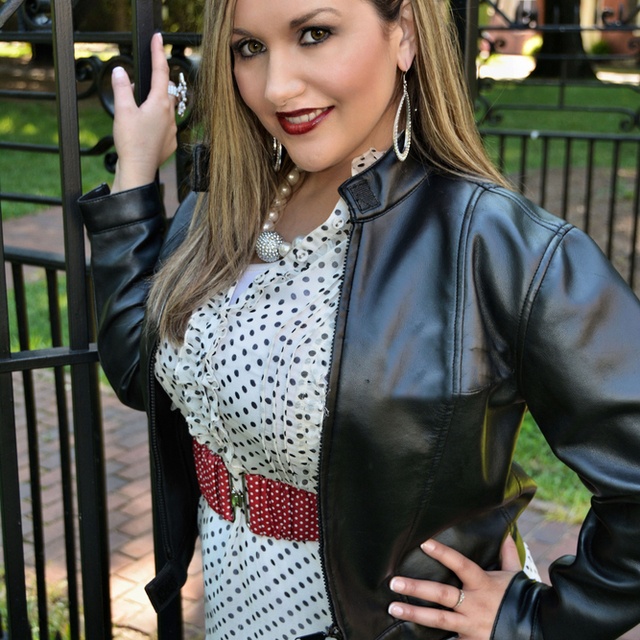 Hello, my name is Rebecca States and I am a Singer looking for a band. I recently recorded a CD called "Hearts Entwined" that is country/pop of 11 all original songs and is currently available on Amazon but I am comfortable singing many different genres. I have been categorized as a Coloratura Soprano and I also belt. I received a Bachelors Degree in Performing Arts at Eastern Kentucky University where I was in choir every semester harmonizing with other voice parts and was originally classically trained. After college I performed with The Bluegrass Opera in many musicals at the Lexington Opera House in Lexington KY. Since releasing my CD I have done several private gigs but really need a band. I have a You Tube video up of one of my songs called"Here We Go" and also have snippets on my of some of the others.

Growing up in Kentucky I was heavily influenced by country music early on. Dolly Parton is one of my favorite artists. Not only because our likeness in voice types but also because her story is an inspiration. As a teenager my taste in music widened and fell in love with most genres including: rock, pop, blues, jazz, alternative and later while in college classical as well as musical theatre.