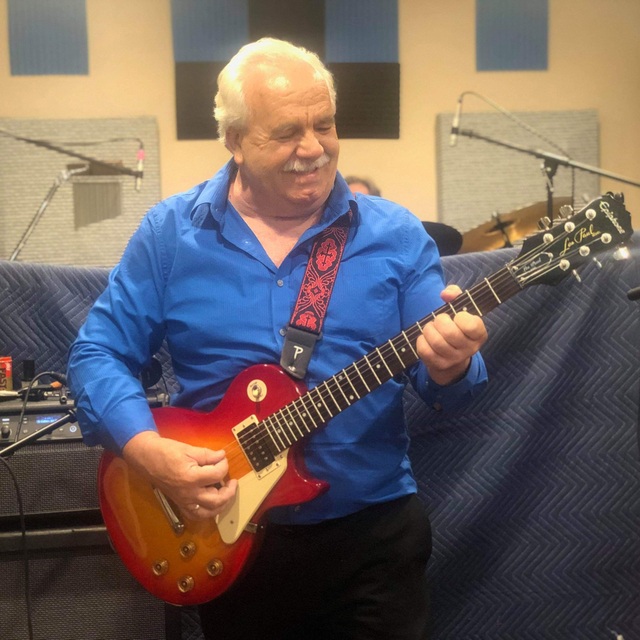 I own and operate a band called "Reckless" since 1979. We are a NW Indiana based 6 piece band. I am a Lead/Rhythm guitarist. I also work on original songwriting, composing, arranging, tracking, editing, mixing, and mastering originals in my medium sized commercial recording studio located in St. John, Indiana. I recently became a published artist (2018) with a new release of my single "Came From A Rough Road" and "Adventure On The Road" off of my unfinished album titled "Reckless Again". Those can be found on Amazon, iTunes, be, Spotify, CD Baby, and many other platforms that stream music. The Amazon store sells the mp3 as well. I am "for hire" as a studio musician for your project, if needed. I also sell studio recording time at my Studio "Reckless Recording Studio", located in St. John, Indiana. Call me for pricing and other details.

We, "Reckless", are looking to book gigs where the audience wants to be able to dance to a great selection of music from a variety of 80's and up Rock, Country, Pop, and Blues genres. You can contact me at: 219 eight 0 five 9 3 one 8, Bandmix mailbox, or send an email to: larry (at) recklessstudio (dot) com.

We have way too much to list, but very equipped to perform in live and studio situations, Capable of performing from medium sized bars/lounges to outdoor festivals, private parties, corporate parties to larger venue settings, like casinos, theaters, stadiums and up to arena size venues. We even have our own in-house Audio Engineer.