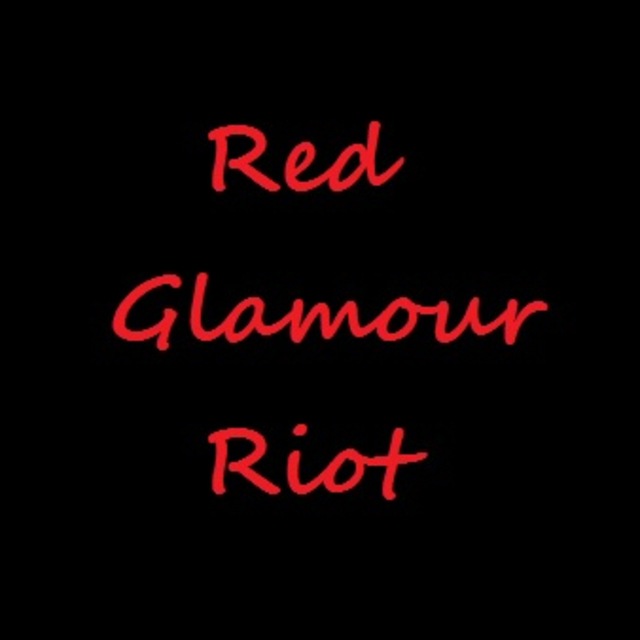 The mission of this band is simple: to take people through an array of emotions through my music, just as my own favorite singers, performers and musicians had done with me through theirs.

The sound I'm going after is a blend of jazz, blues, swing and rockabilly with a modern twist. Think Renee Olstead, Postmodern Jukebox, The Brian Setzer Orchestra or Christina Aguilera (circa her Back to Basics era). We will be covering tunes from past vocalists Anita O'Day, Judy Garland, Donny Hathaway, Etta James, Ray Charles, etc., as well as songs from modern-day vocalists like Christina Aguilera, Bruno Mars and Renee Olstead.

As I am starting the band from the ground up, I'd like to start the band as a quartet (vocals, piano, bass, drums) and eventually include a brass section. Also, any help providing sound equipment, a rehearsal space, scheduling recording sessions, possibly even moderating a Web site, is greatly appreciated. Drug usage and/or alcoholism WILL NOT BE TOLERATED in this band.

If interested, please message me with your E-mail address or phone number.

Many. Primarily influenced by jazzy, bluesy and soulful voices, as well as harmonic groups. Christina Aguilera, Judy Garland, Whitney Houston, Vanessa Williams, Toni Braxton, Idina Menzel (yes, long before all the Frozen hype LOL... I saw her on tour with my husband back in 2008; plus, I'm a total RENThead and have just finished a successful run in a production of the musical in Salisbury), Backstreet Boys, Céline Dion, Aerosmith, Evanescence, Michael Jackson, The Beatles, Alanis Morissette, Jewel, P!nk, Linda Ronstadt, Anita Baker and Selena.

The sounds of blues and soul are a prominent staple in my iTunes library, especially anything released in the Sixties and Seventies. I love vocal harmonies. Also have a soft spot for alternative rock and Nineties R&B.