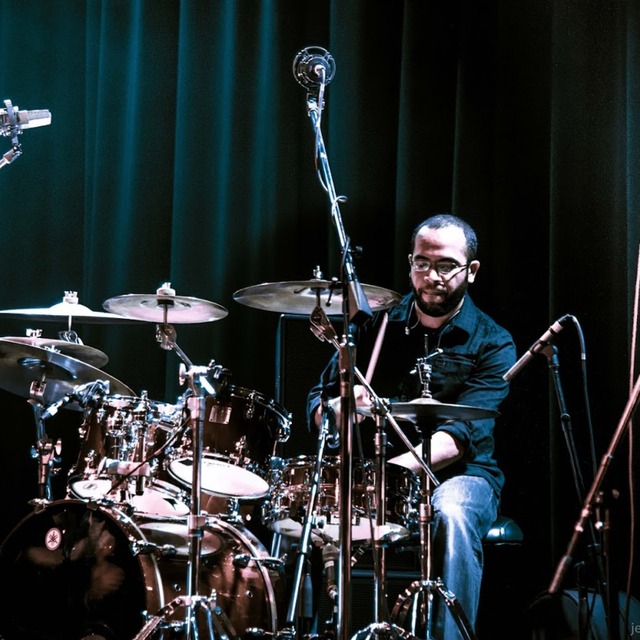 Edgar is now in DC working with some amazing artists and is looking for equally amazing musicians to create new music with and to be the backing band for the artists he works with. Recording and show opportunities are just around the corner for those willing to work and take the trip. Hit me up edgar.s.diaz G ... M ...Ai ...l.co ... M

In between the years, Edgar has worked featured in various such as Caller Nine, Water, One Dayâ€™s Pay, and the award winning acoustic Bluegrass Jazz Trio Beyond. He has been a part of The Songwriterâ€™s Soul Kitchen, a songwriters workshop retreat, as technical director, engineer, producer, and facilator. Edgar has performed at such famous venues including The Bowery Ballroom (NYC), Webster Hall (NYC) The Blue Note (NYC), TLA (Phil.), Grand Ole Opry Convention Center (Tenn), Reigen Live (GER), Palac Akropolis (Prague) and many more. He has also shared the stage and performed with artists such as Vinx, Andy McKee, Xavier Rudd, Levon Helm, The Derek Trucks Band, Heston Francis, Maritri Garret, Amma Watt, Lily Allen, Julie Dexter and the list goes on.

Fast Forward to today and Edgar is having his best years yet. As a managing partner of Delegation Music, Inc. he is taking a different turn at artist development and business management of some of the brightest new artists Washington DC has to offer. He is also taking on the role of teacher by doing songwriting & production workshops and growing his network of artists that continuously allow Edgar to stretch further than he ever thought he could go. He plays for numerous hip hop acts including FAR EXP, the members of FAR EXPâ€™s solo endeavorsand creating his own unique project by bringing together songwriters of varying degrees to craft songs and bring new artists into the world of professional musicians and independent artistry.

Edgar Diaz is a rare artist whoâ€™s heart and passion come through loud and clear through his musical abilities and his strength of character.