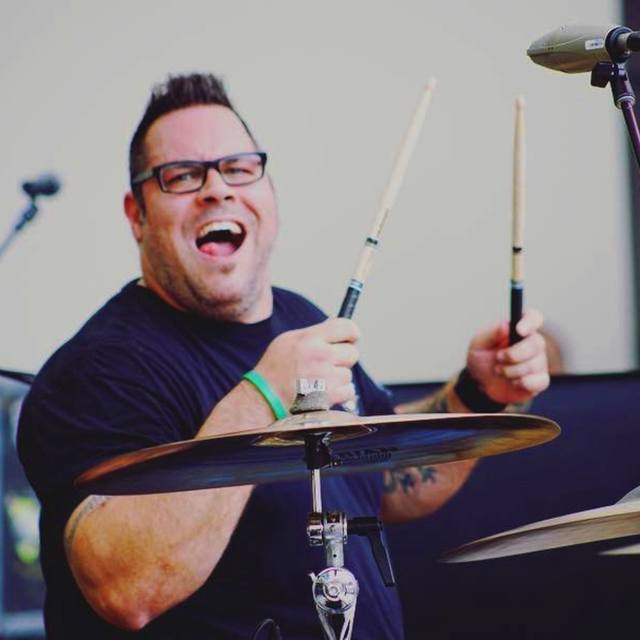 Been playing drums for 22 years. Been waiting stricter by Jeff Johnson in Richmond, VA who was a student of legendary Jazz drummer Joe Morello. Played with country cover band Burnt Biscuit for 7 years and sang backing vocals and harmonies. I'm still a student of drums and co scantly looking to better my playing. It's a passion and a way of life for me.

Screen name:
Rene_the_Drummer
Member since:
May 31 2017
Active within 1 month
Level of commitment:
Touring
Years playing music:
20
Gigs played:
Over 100
Tend to practice:
More than 3 times per week
Available to gig:
4-5 nights a week
Most available:
Nights