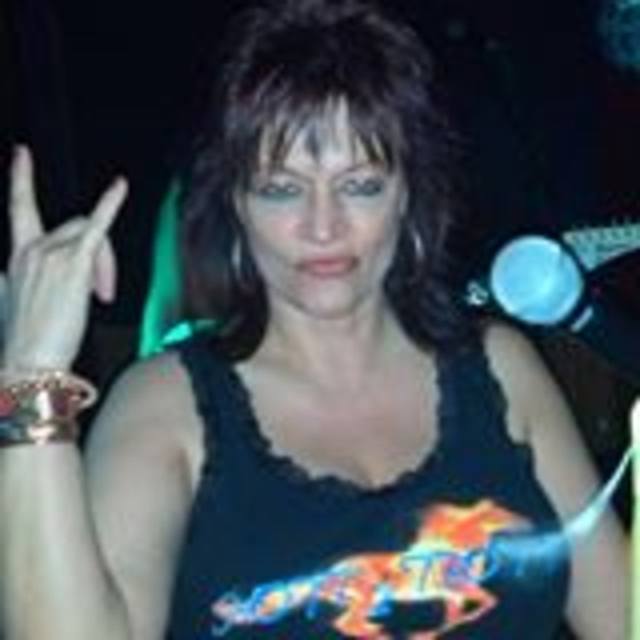 I am currently in a successful cover band, playing a variety of music but mostly classic rock, current rock and some dance music. I'm happy in this band but want to do a wider variety of music. I love country and I would love to learn more blues. Willing to join another band or just do some acoustic stuff in a smaller setting. I can sing anything from typically male oriented hard core rock to christian. I have a range like Ann Wilson in Heart.

I have a Shur wireless mic and a small Yamaha keyboard.