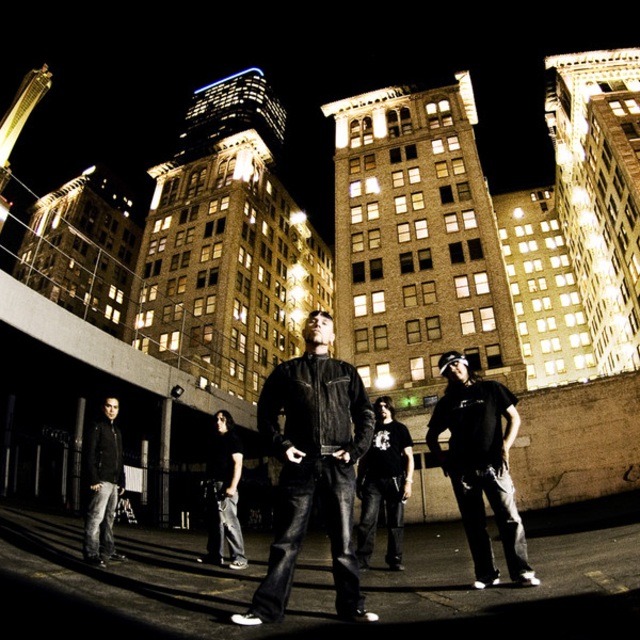 Southern California based ROCK band Resident Cain is looking for a pro drummer with image chops and most important knows how to groove.

Resident Cain just released their self titled album last year. Resident Cain Currently is promoting their through live shows,radio and tv placement. Resident Cain has played along side many national acts such as The Black Crowes, Buck cherry, Live, Lit, Unwritten law and just a week ago 3-15-09 with I am Ghost. If interested contact us at