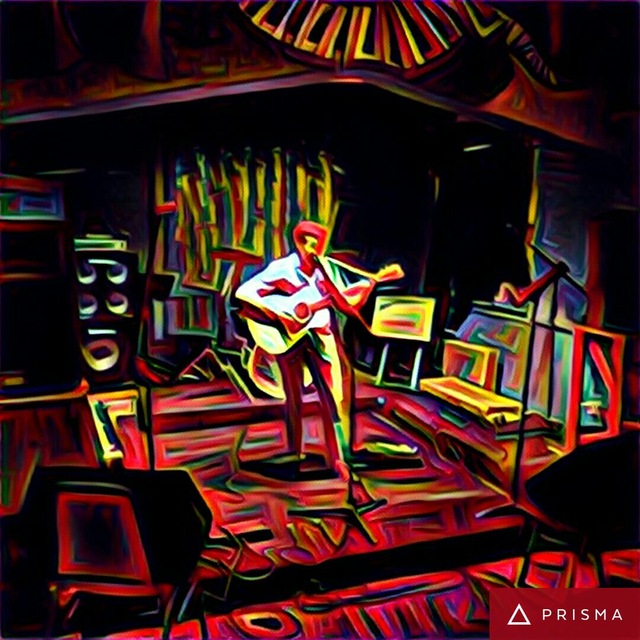 A Lifetime of Rock & Roll frontmanship has inevitably led to a more intimate relationship with the roots of American Music and culture. From mundane to boisterous to outright risqué, repertoire ranges from classic Robert Johnson takes, to the more obscure predecessors of the genre, while stopping to salute folk masters such as Dave van Ronk. Interspersed within hand-picked covers are original songs that undoubtedly withstand the emotional weight of their counterparts.

Acoustic blues classics such as Robert Johnson, Charlie Patton, and many more. Folk artists such as Dave Van Ronk.