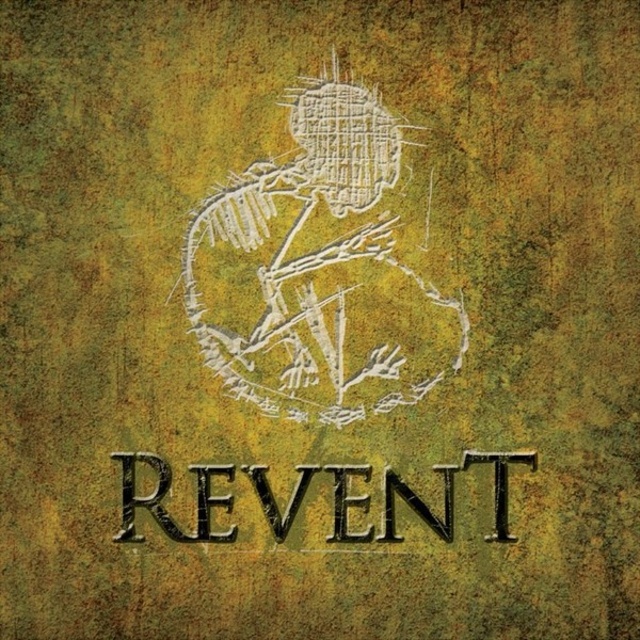 revent is an American rock band that was formed in Los Angeles, California in 2003. The band’s sound incorporates elements of alternative, grunge, indie and progressive rock.

revent’s self-titled independent release (2008) features the explosive opus “Stare at the Sun” together with eight other original tracks. The band is now playing shows all over Southern California and has performed in front of standing room only crowds at Whisky a Go Go, The Viper Room and The Roxy.