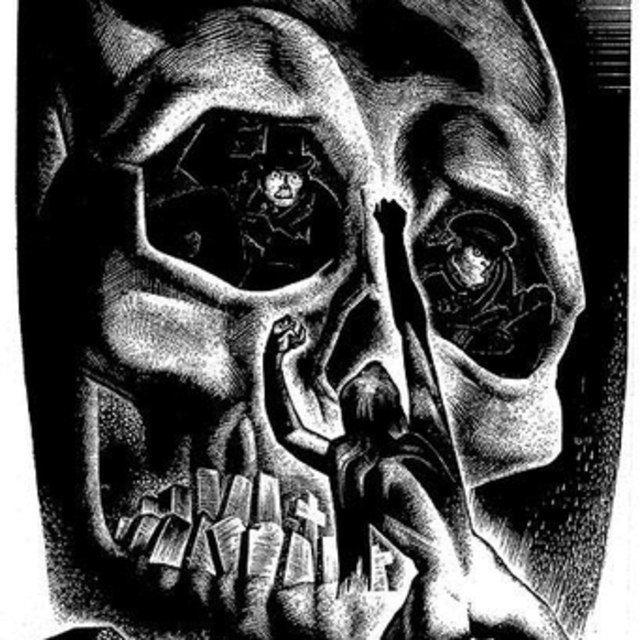 Reverser is in search of a drummer. Must be reliable, no drugs, no problems. Practice once a week in the Matthews area, but we get alot accomplished. We play shows.
Contact us through our m y s p a c e page or through this site.

We've been compared to Black Flag, Helmet, Minor Threat, Mudhoney, and a few other bands, but not sure if that's fair to those bands. What we've played so far has been hard and fast, but the style may change depending upon who's playing.

We have ours. You bring yours.