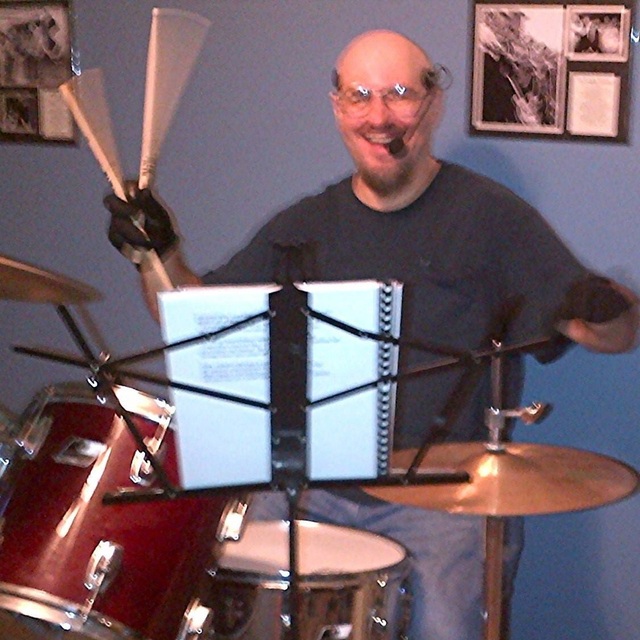 Older (50's) musician/singer looking for like minded/influenced individuals, no hard drugs or heavy alcohol use. Expecting some commitment but I understand that we all have real-life to deal with. Part-time (a few times a month) playing out is the goal and I have some connections here and there for local gigs.