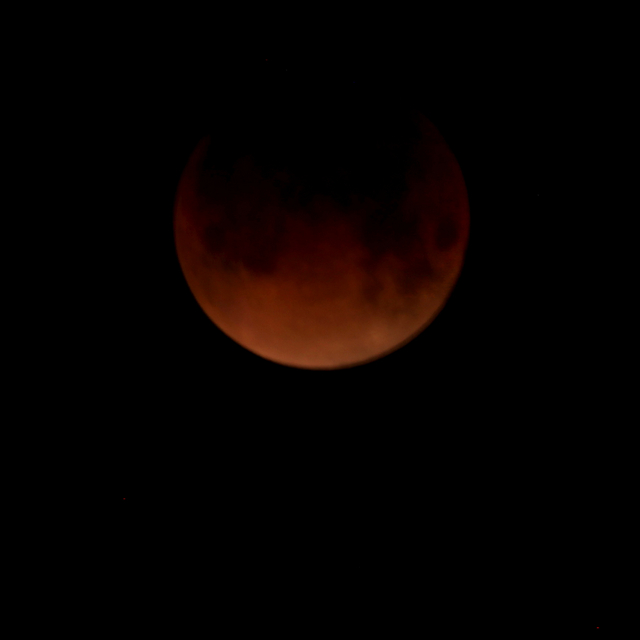 I AM NOT a trained performance musician! I have been dabbling in digital music production for many years. Back when I started it was literally just making beats but I have built up some keyboard riffing skill and knowledge of theory. After a long creative hiatus--life gets in the way--I have resumed the hobby as therapeutic practice but kind of want to actually participate towards a release. As a hobbyist electronic musician I'm mostly doing my own thing for myself because of something I'm into stylistically at the moment or whatever types of sounds are interesting to me.
I rarely release anything personally because this is a hobby, or I get stuck in loop mode, or I don't have enough theory to compose proficiently; a million different reasons a draft gets left behind. I never really finish anything on my own but got a lot of sound design know-how and enough electronics/keys experience to act as a punk DJ.

Personally, I'm looking to either help production efforts and earn some credits or act as electronics in kind of a noiserock, metal, or punk act. I want to get more firsthand knowledge of how everything comes together in a "rock" song and how different instruments are written for. Jamming and shows aren't out of the question, but I am currently employed full-time. I am also not a trained pianist, but can play some synthlines and produce arrangements or totally destroy sounds to turn them into something distinct from their source material.

If you're looking to add a dark, electronic edge to your next project I would be delighted to hear your work and find some ways to work together in the near future.

If you are not a local band that just wants to dirty up your sounds I would also be interested in negotiating remote work with project deadlines. My schedule is hectic, but I am pretty comfortable doing homework and can timely generate you TRACKS AND TRACKS of messed up, twisted alterations that might just be the abrasive or mysterious transition or layer you need for your current studio project.

Respect and inclusivity is important.

-Novation Mininova that is actually pretty versatile. Currently replacing or modifying all the factory patches with noisier shit. Plays fine on its own, but better with a larger controller. It does a bunch of stuff, has 8 FX slots, and the arpeggiator is cool too!
-Korg M1 is very big for 61 keys.
-Korg Kaoss Pad that I have embarrassingly not become very familiar with. It has a very pretty XY grid for live FX processing and can play samples or be used as a looper.
-Micromoog that needs a few hundred dollars put into it before it's performance ready, but it is in good working condition and sounds amazing. I want to layer it with guitar riffs to create a distorted, modulated, and uneven analog sound.
-Arturia Minilab mk2 for any MIDI that doesn't require more keys.
-Behringer Thunderbird BX108 bass amp that is alright.
-Behringer U-Phoria audio interface.
-Zoom MS-50G multi-pedal and a handful of other stompboxes.

A better amp, a mixer or PA system, and some studio monitors are definitely on my to-do list for hardware.

I've got crazy distortion and effects plugins and a bunch of software synths. I've been trying to get better in Serum, which takes so little work to find or get a result that sounds SO GOOD in so many contexts. iZotope's Iris 2 plugin is a spectral synthesizer that runs four channels that are re-pitched to be playable as a softsynth. The real cool part is you draw in the frequency parts of your source audio you want and only play those spectral elements. It feels a little like Microsoft Paint. The sound is out of this world and eats up lots of RAM quickly but is super good at creating weird pads and ambience. I've also been building up a portfolio of videogame soundfonts that are effectively all the sampled instruments from 90s-ish era games. These are really useful for composition because I can just grab a generic trumpet or whatever fits the particular bill and tweak the parts later in the production process. Some of the more unstable soundfonts take on insane sonic qualities once they've been put through upward compression and distortion. It's a really satisfying way to take a strange sound and turn it into an entirely new industrial instrument.
Also have Massive, Absynth 5, FM8, Little AlterBoy, Trash 2, Devil-Loc Deluxe, and others.