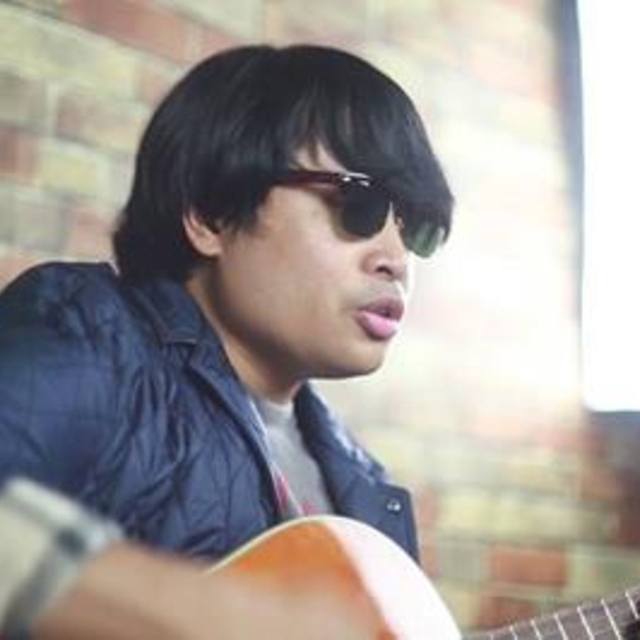 Im a singer/songwriter from good old San Fernando Valley! I mostly write songs from my acoustic guitar. I currently work with other artists and creating new music through collaborations. My current project is creating hit songs for an upcoming singer/actress and writing songs for movie placements.