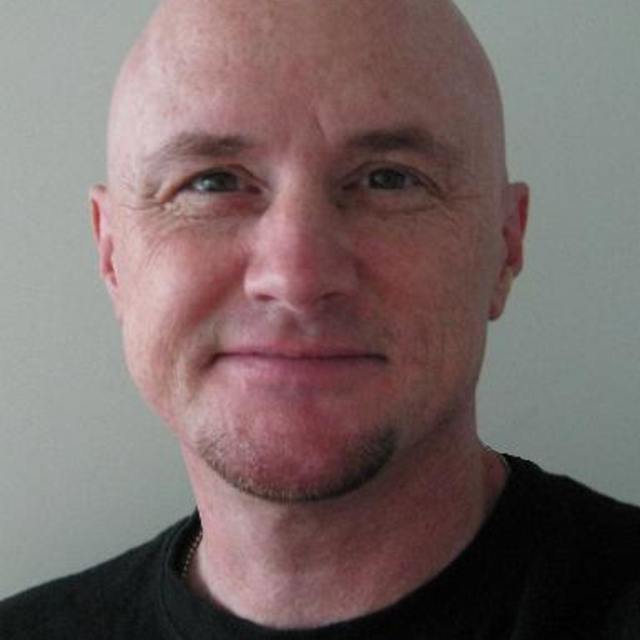 I have been a semi-professional musician since my start in club bands as a Lead Singer/Bassist in the 80's. I am a former member of recording and performing bands Saffire, Social Insects, NuBoys, ÖR, GenkideSka, RFG, Live Star Nation, and The Dustman Project. I started doing solo acoustic (Guitar and Vocals) music in 1996, starting by playing small venues throughout Southern California. I have had two very minor recording contracts with Ecclectica Records (Los Angeles, CA), Soul Joy Records (Austin, TX), and did studio work with Digitraxx Studio (San Diego, CA). I am a long-term resident of Makakilo and work in a professional career that I love and is my main priority. I am open to writing, recording, and playing with like-minded people who are ego and drama free. The main reason I like to play music is because it is fun! Open to any and all opportunities.