rgaretano + Musician in Lake Worth, FL 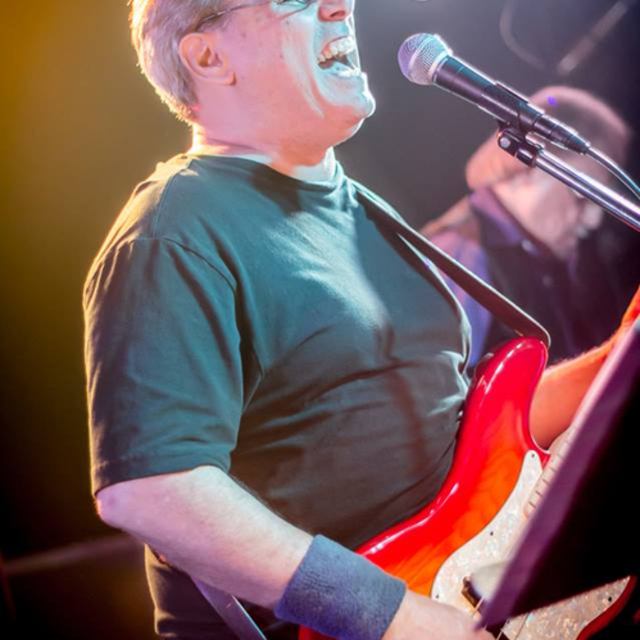 I am working with Solstice Reign an established band playing base and vocals. The band Plays rock and country tunes from the 70's, 80s, 90's and today's covers as well our own music. There are demo songs of me playing base and signing lead vocals, which I have attached to this profile for your review. If you are interested in booking the band please contact me via Bandmix or at rgaretano at dot com or call 561.452.8768.

I have stage and studio amps.