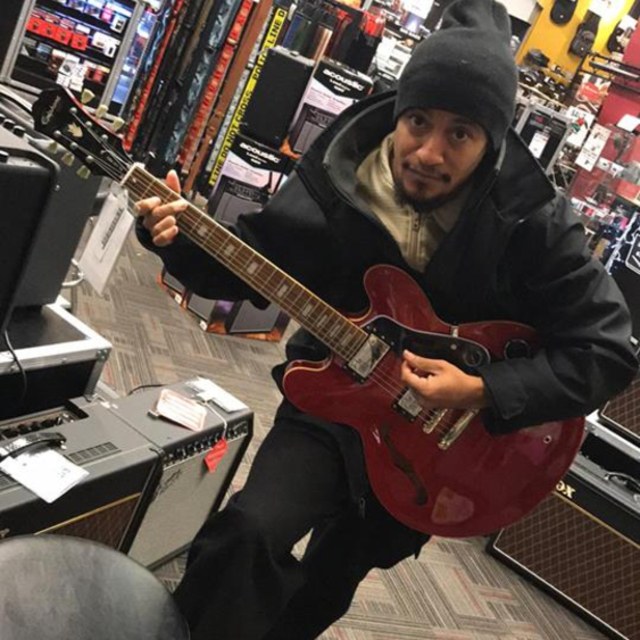 I'm a guitar player, singer with wide vocal range, and songwriter/composer lookin to either join a band, start a band, or just meet people to jam/write music with.

Initially, I don't mind playing covers if for nothin else other than for fun and to find other musicians with similar preferences/styles, but I'm more into creating and collaborating, so doing originals is the ultimate goal. Anyone who can play and sing simultaneously (harmonize too?) would be ideal, but not mandatory. I put up links to a few cover attempts on be to show playin/singin just to have something to emote/relate.