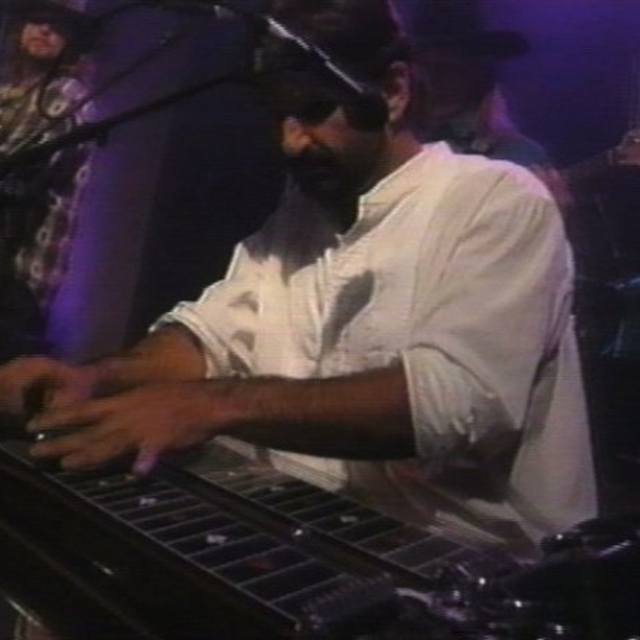 
I can wear a lot of hats.
I’m a team player as well as a leader.
I’m also a go-getter.

Over 20 years experience in the music business has given me the skills and knowledge to successfully help you achieve your goals.
Music samples can be heard on /gregkellogg

Owner of 2 US Patents for music-related inventions.
From 1991 to present – RhythmHouse Productions: Owner/Producer
I have worked with BMG, EMI, Universal Music, DreamWorks,
Walt Disney Records, Paramount,
Fox, E channel, countless TV, Film producers and advertisers and have been a featured recording artist with Word Records/BAI.

2000 Feb- Dec 2003
Produced/Directed Music teaching videos:
Straight from the Heart, Mission, The Big One, Greater Love, Whats Next,
TV Dinner ,BS Dude, Stainglass Jesus, Come To The Water, We can make a Difference,
The Beach, Who Me, Mr Manly, Oasis