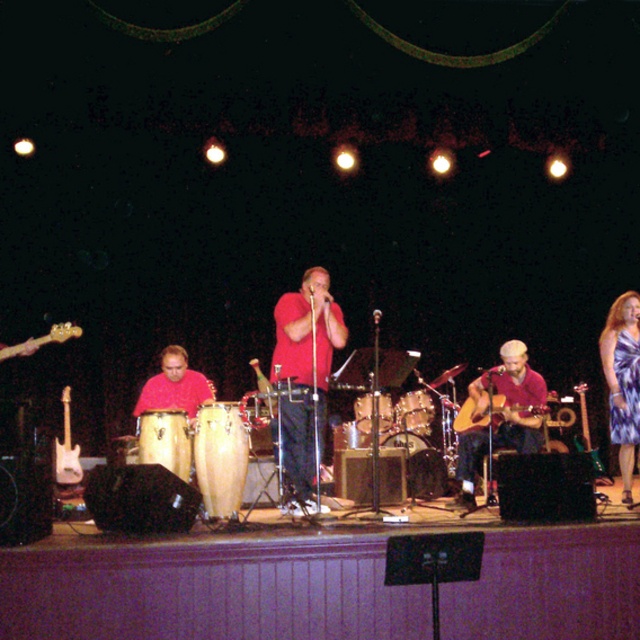 Welcome, and thanks for stopping in. I am a composer/guitarist, and I write and perform several styles of music, mostly cross-overs . . . folk-rock, blues, boogie, blues, fusion, jazz, funk. . . . many crossover styles, other styles . . .
I play an 8-string acoustic guitar (yes, that's right: eight strings) and I also play bass on the recordings.
As the years passed and I wrote more and more songs, I started getting interested in new styles of music. Then I got interested in styles of music which I'd never even heard. If I wanted to hear those styles I had to take what was in my head and record it. Each song is kind-of a different style . . . and I had to learn new chords and techniques just to be able to play my own compositions.
Some songs have multi harmonies, many have unusual rhythms or chords. . . . generally fun to listen to.
I started getting dis-interested in learning any more cover songs.
. . . written well over 100 songs; over 70 copyrighted in the Library of Congress, so far. Expensive.
It takes a lot of time and patience for one man to record guitar, bass, drums, multi-harmonies and mix it all . . .
Mixing one song (on my computer) takes days, and I have a 14 disk catalogue of recorded songs.
.
Previous to Covid, I played in public weekly.
Now I've been teaching/playing with a friend, once a week, from noon to 8PM. Long lesson, eh?
And I've lately been finishing up old, sketchy recordings, and recording new songs.
I had been seeking a hand-drummer (Djembe, Congas, Bongos), and a singer for lead and harmonies.
We'll see how I feel after the state is completely opened up again.
I've been checking in w/ Bandmix every so often - I've been on this site since they first opened their doors, years and years ago . . .
alan c Bradley at hot mail dot com (remove the spaces).
Lessons available.