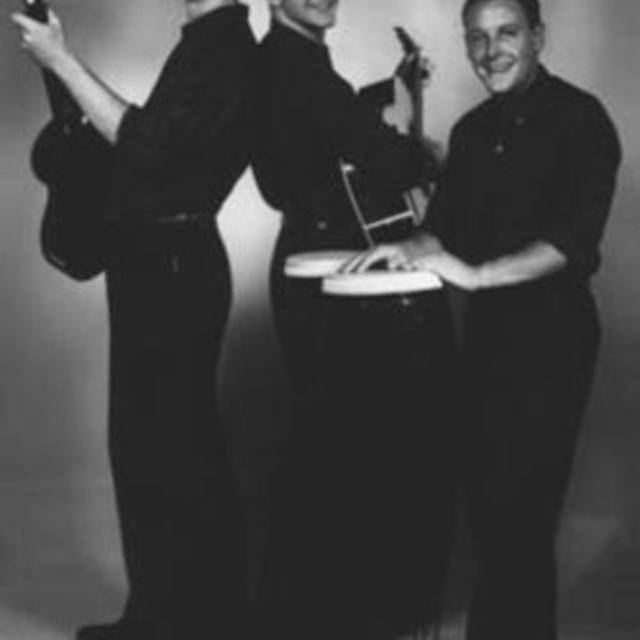 I am a recovering classical violinist. After pursuing with some vigor a career as an orchestral violinist, I've decided to instead devote my musical powers to other things. I'm interested in meeting other instrumentalists and singers who would like to meet and play regularly. I have fairly broad tastes (see my influences), so I'm open to most things. Besides the violin, I consider my primary instrument to be the baritone ukulele. If it helps, I have a fairly advanced knowledge of music theory and the history of music.