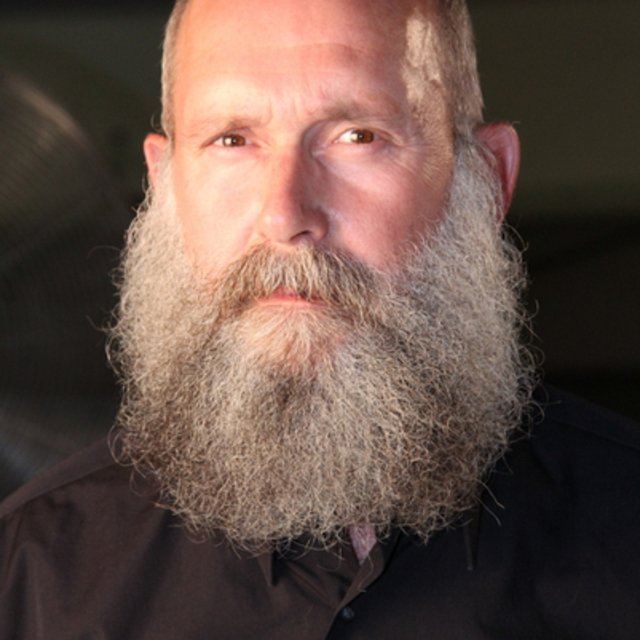 Born and raised in Canada, Richard arrived in the California in 1999. Playing and writing for 3 decades, he has roots in the Canadian folk and country tradition. With early influences like Hank Snow, Ian Tyson, Gordon Lightfoot, and Jim Reeves, Richard was inexplicably lured into the Prog-Rock genre of the 70â??s and spent a number of years expanding his consciousness via King Crimson, Yes, The Strawbs, and Genesis. It was after this that The Who, David Bowie, The Jackson 5, and Queen converged in his psyche until it resembled Keith Moonâ??s hotel room. But now, thanks to mixolydian therapy and 4/4 rehab, Richard is back to his roots; writing and playing stuff he actually understands.