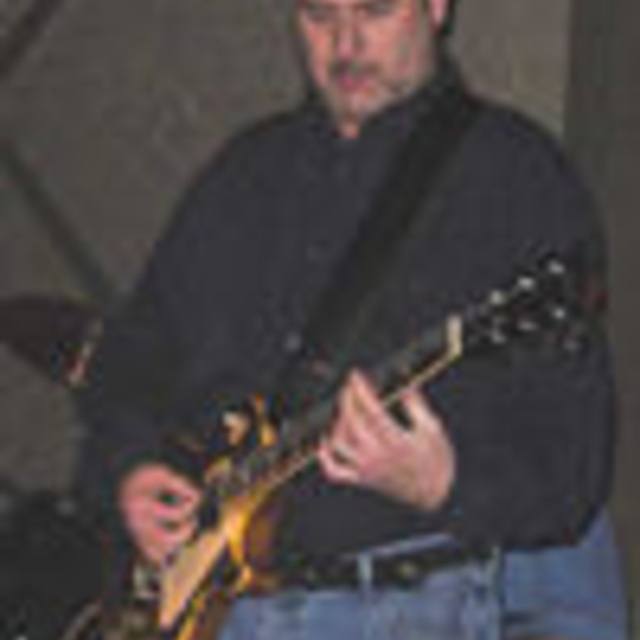 Looking to join existing band or form band. Genre most likely classic rock or blues. Have been doing classic rock, blues, fusion, americana and country in the last five years or so. Playing with Deep River. Recently played with Atomic Sauce (.atomicsauce), Leigh Glass, Saluda Dam River Band, Teazer and Firecatz, Malachi... I play lead guitar primarily. I can sing lead vocals *a little* on the right song. Not much with backing vocals. Interested in practicing 1 night a week, playing out once a month or every two months. Interested in covers and originals (I have about 50 originals of different genres). You can call me at eight two eight nine eight zero three zero nine eight.