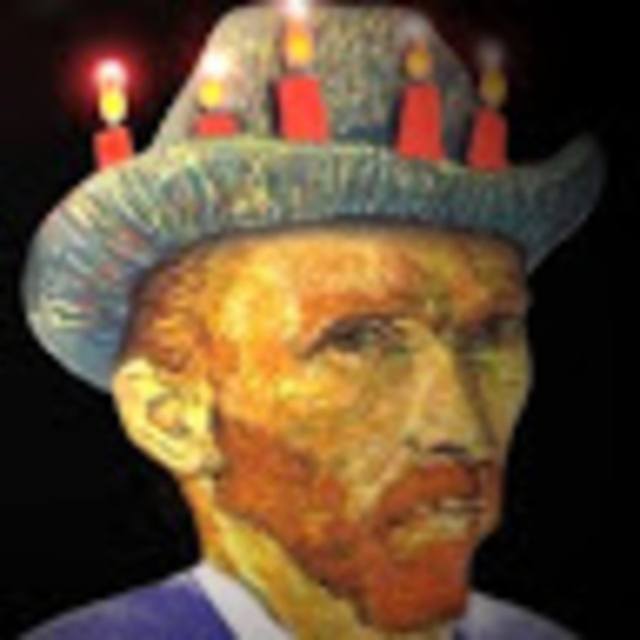 Looking to form a band for ORIGINALS. Not interested in covers, except creative arrangements that add value to the song. I play bass guitar, upright bass, keyboards. I sing my own songs (unless--of course--you can do mine better!), and background vocals for yours. I have a lot of experience--Philly, San Francisco, St. Louis, London--and decent equipment (an inventory of keys, including Korg, Yamaha, Roland), Mackie PA, small-medium-large amps, etc.).

In other words, Eclectic Excellence!

Me, Myself, and I Composer, Lyricist, Arranger, Bass, Keys, Vocals