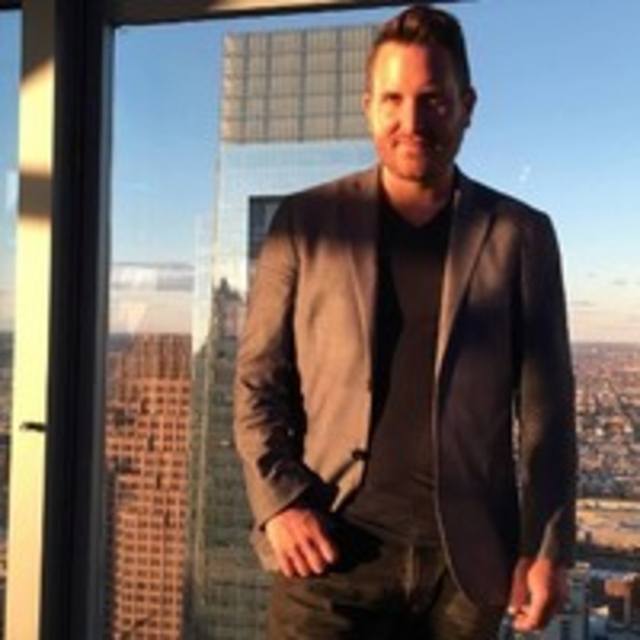 Biography
Rich Levering -
With a unique blend of raw talent and stage presence, singer/songwriter Rich Levering is emerging as an impressive new performing artist.
Rich recently recorded a three song EP at Philadelphia’s Temple University not far from where he opened for Lyle Lovitt at Philadelphia's acclaimed Kimmel Center through the Philadelphia Songwriters Project. He most recently performed on the island of Culebra, Puerto Rico and was a part of GAP's 40th Anniversary "Born to Fit" Campaign & BEST BUY Live Music Series. His live sets are something to be seen.
A native of Philadelphia and a graduate of Berklee School of Music/Emerson College (Boston, MA), Rich recognized his love for music at the age of 5, when he was taught the Suzuki Method, learning how to play the guitar from ear while also discovering his affinity for singing. He wrote his first song at fourteen, but it wasn't until Berklee that he really found his love for writing meaningful, catchy, and memorable music.
After living and performing from coast to coast and overseas, Rich landed in Brooklyn, New York for a few years and now is currently back home in Philadelphia. He had the fortunate opportunity to work alongside talented producers of indie to multi-platinum success. These producers, who share Rich’s enthusiasm for writing relevant, universal music, gave Rich the experience and direction needed to help him embark on his already promising career.
Rich Levering, with his smooth pop-rock vocals infused with soulful beats and instantly catchy hooks, is sure to make first time listeners into longtime fans. The energy and passion showcased in not only his music but also in his spirited live shows are sure make you move. Rich performed across North America on Van's Warped Tour in the and Skull Candy tents, performed at the House of Blues in CA., as well as appearing on a national cable show on HGTV which he wrote and performed original music. This was a great opportunity to share his music with his already bi-costal, loyal fan-base, but also with a newer growing audience.
Rich has a simple but generous intention – to engage and inspire. "I feel like the music that I write has the power to connect positively with anyone that takes a listen.”
Rich, a storyteller at heart and musician at soul, is constantly at work writing new material while in New York City or at home in Philadelphia. He'll be performing his own original style of heartfelt love songs and feel good, bar-friendly, soul-infused pop to audiences throughout the Northeast this summer to promote his newest EP.

* be on the lookout for his love song "Notice You" that recently received over 59,000 hits on be so far!!