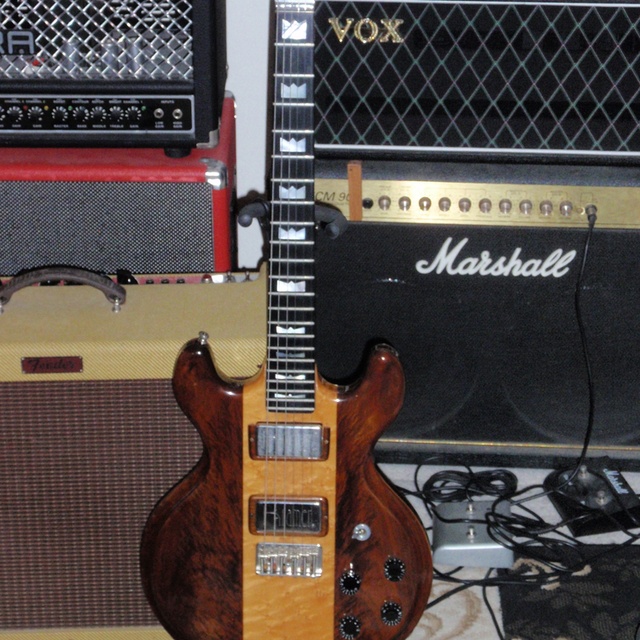 I am a guitarist, songwriter, singer. I just completed my first album "Rock America", which was released Sept 2021. I am looking for musicians to work with,and eventually would like to gather a community of musicians to from a new classic rock nucleus on the West side of LA. Great music usually comes from a core of dedicated musicians, producers and engineers who work toward a common goal. I've been a musician-songwriter since 1964, have worked with musicians of all ages and cultural backgrounds. and am open to all rock as well as blues, Latin, and with island influences.

I have worked with other songwriters adding backup rhythm, vocals and leads. Music has always been my first love whether it be to perform in public or jam in a casual setting but it needs input from many sources.

I grew up during the British Invasion and the classic rock era and that is what I write. But am interested in Classical Music, Jazz, Country, Blues, British Rock; Specifically the Beatles, Eric Clapton, the Rolling Stones, Bluesmen like BB King, Muddy Waters and so many others. I have been steeped since very young in blues, classic rock, rockabilly, Motown, and alternative rock and grew up listening to grunge, punk and reggae. Common fare for rockers. Always willing to learn.