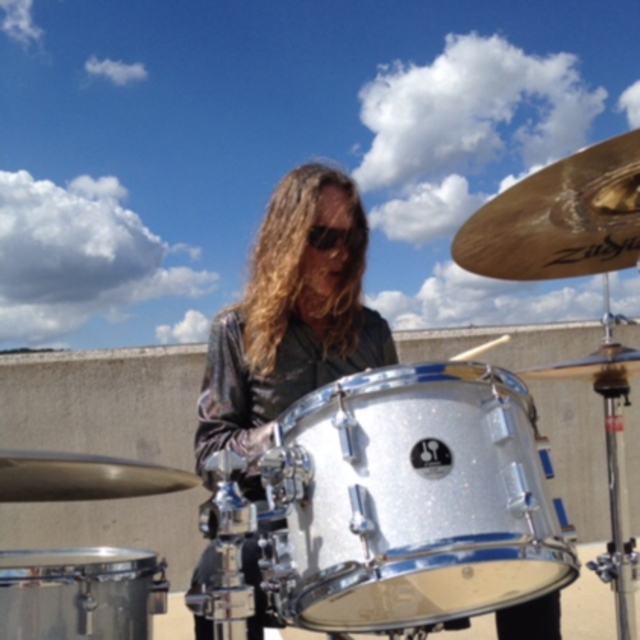 Have been playing in bands since I was 14. Have toured with bands in US, Canada, Europe and Russia. Have primarily played in Rock and R & B bands. Have played in some funk bands and pop jazz bands. Currently record drum tracks for songwriters and have mixed and produced a CD for one of the bands I played with. I have samples available by request on CD, iTunes and be. I have a BS BA from Ohio State.