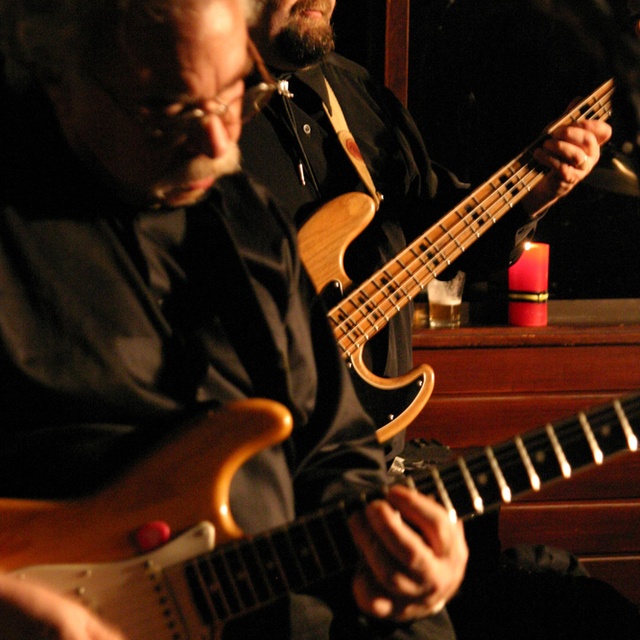 Looking for "hired gun" gigs, or for a working band or musicians interested in gigging. I'm a seasoned and versatile player with solid chops, and am highly experienced in a variety of styles, especially blues, country rock, roots/Americana, soul, big band jazz, progressive rock, jazz and fusion. I can read music and write charts in standard notation.

Played in the US and in Australia (the Loungephonics, 1999-2007). Returned to LA in 2007 and since then have played with the JD Casey Band, the Gene Butler Band, Addison Street and others. Currently playing with the Ramifications.

I'm looking to play with other good players who also happen to be nice people (often mutually exclusive). Areas of particular interest are R&B, Soul, blues, fusion and roots/country/Americana a la Lucinda Williams.

A multitude of custom-built and pro-grade electric and acoustic guitars, amps and effects.