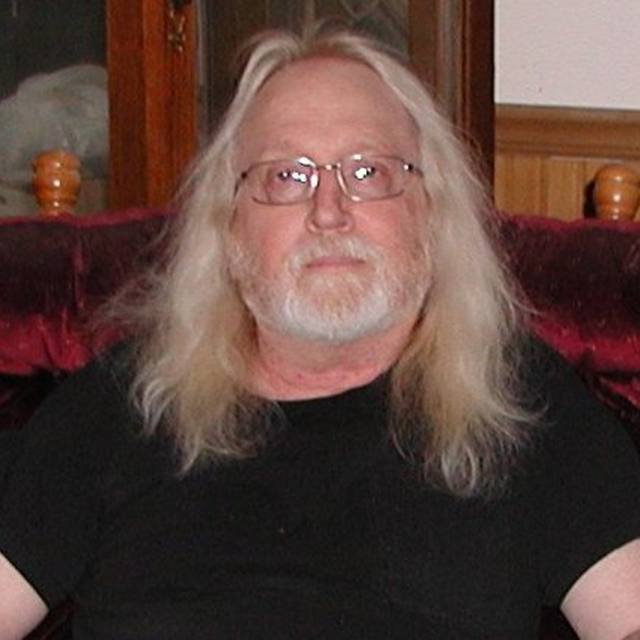 I've played in several cover bands since high school, some more successful than others, some long term, some short term. From 4 years to 12 years. I play lead solos like the studio versions. I play Beatles harmonica parts like John Lennon. I sing some lead vocals & mostly backup harmonizing vocals. I'm a showman and move around on stage and put on a good show. I'm tired of playing "Born To Be Wild" and "Sunshine Of Your Love." I want to do some HEART, PATTI SMYTH & SCANDAL, RASPBERRIES, GREG KIHN, songs no other band is playing. Female singer (s) would be great!
I have all Pro equipment. Gibson, Marshall, Fender.

I don't do drugs, drink alcohol or smoke.
Open to suggestions, easy to get along with, committed, no drama and very flexible.