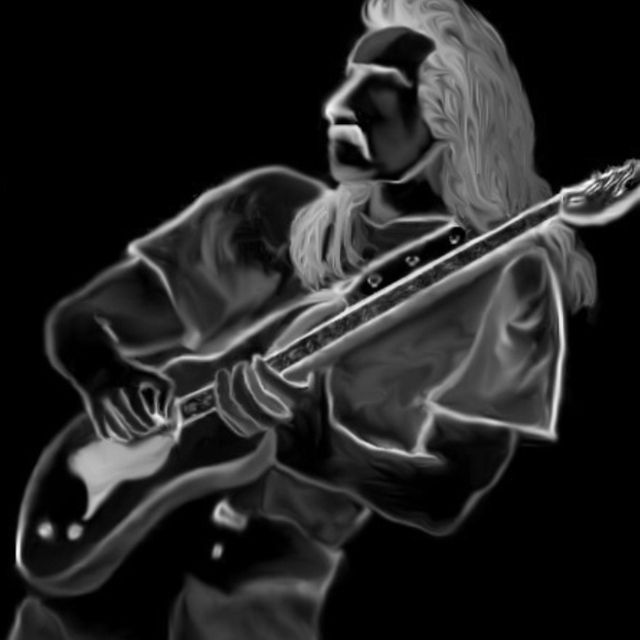 Currently guitar/vocals for Project70s appearing on the squares in the villages. I have been a working musician most of my life. Played and sang whatever paid the bills. Most of the time I was out front because I'm good at it but I also have been a "side guy" guitarist or bassist. I'm a "knob turner" with knowledge of most audio and lighting gear. I'm not a drunk or druggie. I play enough bass, keys, and drums to build back tracks. Many midi sequences on the net were arranged by me as early as 1982.

I was at the '74 "Dark Side of the Moon" concert at Tampa Stadium. I saw the Allman Brothers in a bar before they had a record deal. BB King mesmerized me in underground Atlanta. I never understood why bands like Acoustic Alchemy were not more famous. I once lost a day job because my boss would not let me off to attend the YESS reunion tour. I owned a t-shirt that said "death before disco". I recorded/produced a demo video for my current band Project70s which is here: s://./watch?v=r-nNybEAnXM