RickOnBass + Musician in Clackamas, OR 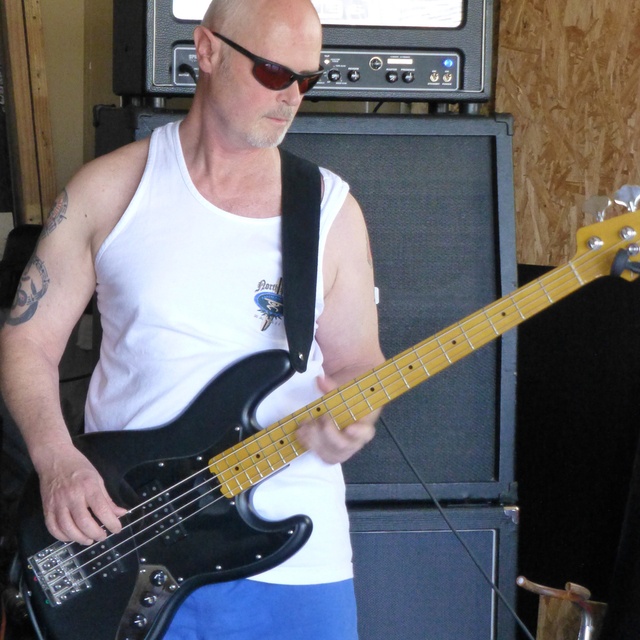 Putting myself out there as a Bass Player - although I play rhythm guitar and write some of my own material as well. Interested in Blues, Southern Rock, Classic Rock, 60's stuff, some Country and Alternative/Progressive too...just as long as it sounds good when we play it! My goal is to join a band that wants to rock, have a fun connection between us and perform well... have fun and get it done! Looking for a band to join, or a good fit with a solid drummer, and a hot guitar player ++ I will hold up my end on the low end and backing vocals. I play a Fender P Bass and/or Jazz Bass - Mesa Boogie amps and two 2x10 cabs - great tone. My preference is for the many tunes available from the Blues Rock/ Southern Rock/ Country Rock/ Classic Rock genres... I am willing to learn almost anything that someone may want to play in a band, we just all need to do it well.... Thanks!