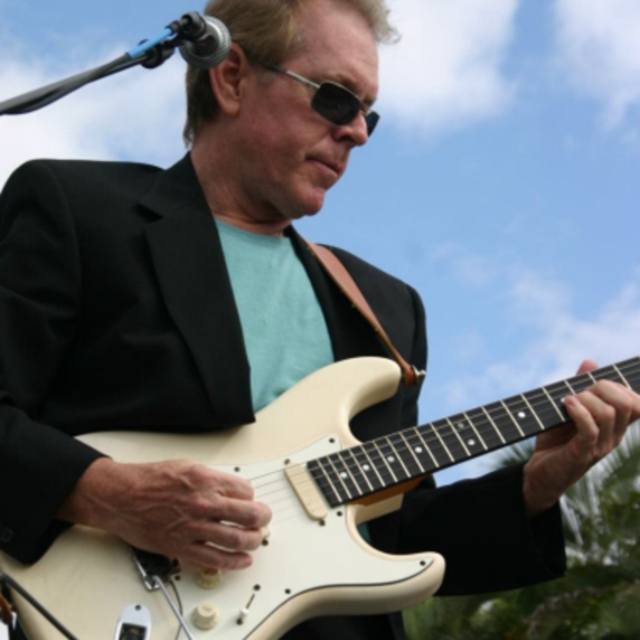 Played guitar in and around the Central Florida area for over 35 years. Raised on music from the late sixties and early seventies, I am heavily influenced by artists from that era. In 1988 started a jazz/funk/R&B/blues band known as Sunset Driver that played many of the area's hottest clubs and private venues for 20 years. One of our more memorable events was opening for the Neville Brothers. The band also headlined many special events for local radio stations and promoters.

In 2001 I released my first CD titled "One Time Around", comprised mostly of originals. Wrote all the lyrics and arrangements for the songs and provided guitar, vocals, and drum programming. In 2014 released my second CD titled "Second Chance" featuring all original songs. I have also provided guitar work on various recording sessions for other local artists as well as commercial jingles. In 2016 I released my third CD titled Ricks Picks of songs by some of my favorite artists.

Since the breakup of Sunset Driver I have played in other bands including the Olde School Band, the Passion Band, American Pop 60s, The MasterBlasters, and a Christian band called Agape.

Recently moved to Aiken, SC and started a home recording studio to record my own music as well as other artists wanting professional recordings at reasonable prices (silverpinesstudio). Looking to hook up with serious musicians for recording opportunities and putting a project together focused on smooth jazz, R&B, classic rock and overall good listening music. 321-287-3430. Have recently established the Aiken Sound Express band here in Aiken.