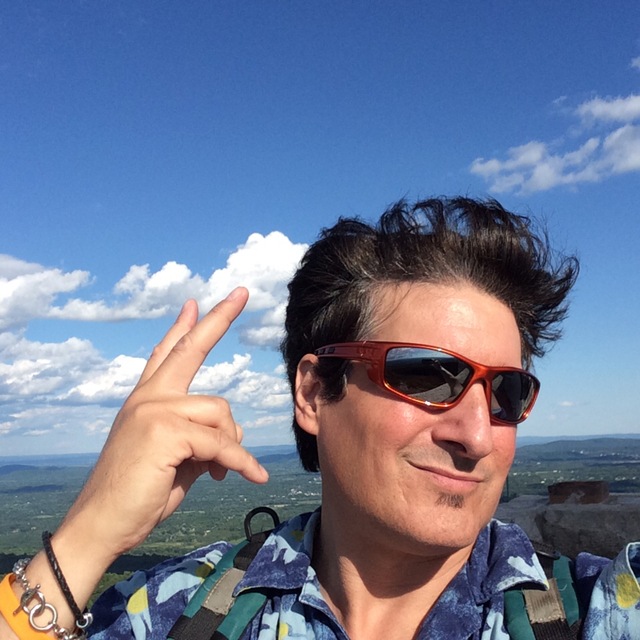 Hi guys. Currently seeking male Vox for a brand new project, centered on '90s rock, with a little rock variety sprinkled in here and there!!! Now auditioning drummers as well.

We ask that you be cool, have a frontman's presence, really be able to SING, the rough stuff as well as softer songs. Vocal samples or Mp3's of yourself saves a LOT of time for us all, I have plenty posted myself, so please don't be shy folks!

Mellow, cool, professional players. Please contact me if interested, lets setup a little jam to see how we gel?

All music is an influence for me, seriously.

Been collecting gear since I was 17, lot's and lot's of guitars, keyboards and recording gear.