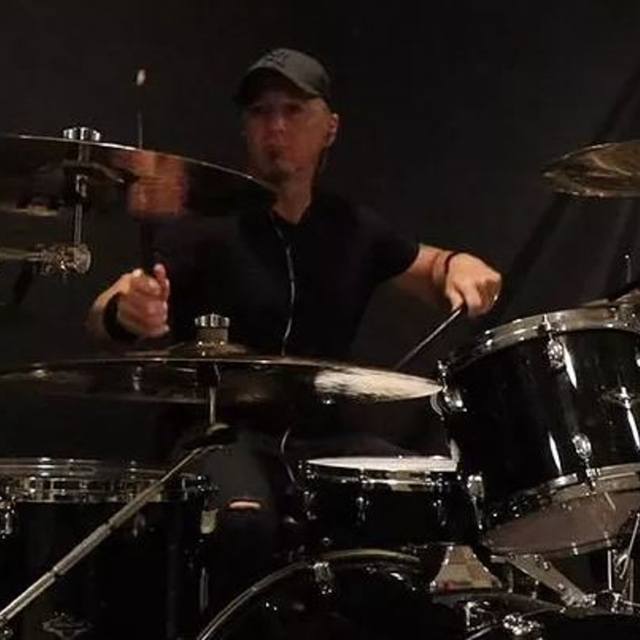 I am a semi-professional session drummer and music producer. I have a great deal of touring, recording, and producing experience. I am focused, hard working, goal oriented, and reliable. In the video section of my bandmix profile you will find a number of videos of my playing demonstrating my skills and professionalism. I enjoy all genres of music. I tend to gravitate more toward rock and metal, but love jazz, country, and R&B as well.

I am the former drummer for Damn Your Eyes - an original metal band from New York. I recorded drums on both the self titled debut EP (Aug 2018) and the full length LP called "Kill The Outside" (Aug 2019).

From 2018-2019 I produced a segment called "The Working Drummer", on the blog talk radio show called "Around The Kit" hosted by Joe Gansas.

I was born and raised in Brooklyn, New York. I started playing drums at the age of 15. My early influences were Kiss, Led Zeppelin, Black Sabbath, Iron Maiden and Judas Priest. I played in cover bands throughout all of my high school years. During college, I stopped playing in bands but continued to practice as I earned my B.A. in Economics from New York University. Shortly after college I joined the seen again playing for New York City greats such as Seeing Voices and a few others, and playing in all the local live music spots including CBGB's.

I was hired in the summer of 2013 to record with a well known 80's & 90's rock guitarist for a solo CD, where I recorded drums on 6 of the 12 songs that were released. I was chosen to do this because of my skill level, and my never say die work ethic.

in 2015, I released a CD called Alchemy which contains 8 originals and covers.

In November 2016, I produced and released an EP for a band called For The Desolate.

If you want more audio and video of what I can do, both from a playing and engineering perspective please visit my personal website. The web address is in the Equipment List section below.

A large collection of new Meinl cymbals for live performance and recording.

In addition, I own and manage Red Menace Studio - which operates on a purely referral only basis, so my equipment list goes beyond drums. My guitar collection consists of 7 outstanding guitars.