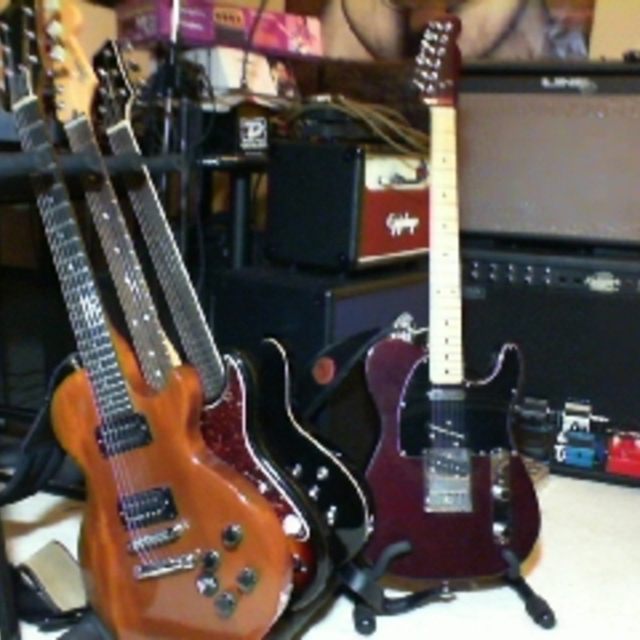 20+ years touring Musician, Soundman, Recording Engineer. I have played guitar since 1976. I have degrees in commercial music and performance.I am a classically trained vocalist that still hates to sing opera. I prefer to play guitar and sing harmony vocals rather than be the lead singer. I do have a strong voice and am more than capable of singing some songs if necessary to give the lead singer a break. I have played in Rock, Country, Alternative, New Wave, Punk and Progressive Rocks bands. I can adapt to almost any style but I am not a metal lead player. I have only played in one cover band and that was over 30 years ago. I do write songs but I am mature enough not to have to play them in every band. I don't drink but on rare occasions. I also do not smoke or use drugs. I don't care if you do as long as it doesn't effect your ability to play or perform.