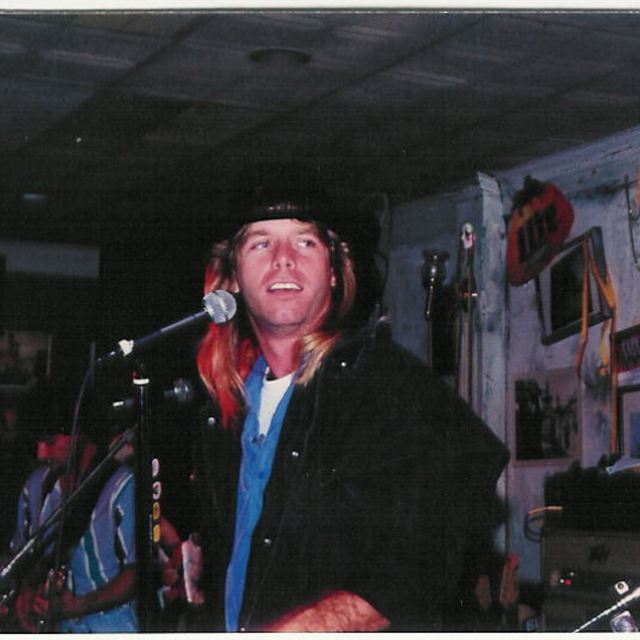 My name is Ricky Johnson, I have been playing music as a singer songwriter for the better part of 30 years. I am currently putting together a band to support my upcoming CD release and am looking for accomplished musicians. I believe music should be fun and from the soul. A good band has great players but the best bands have great band members. If you understand what I mean by that then I am interested in talking with you. Hope to hear from you and get this party started!!

Screen name:
Riko123
Member since:
Mar 09 2007
Active over 1 month ago
Level of commitment:
Committed
Years together:
2
Gigs played:
Over 100
Tend to practice:
1 time per week
Available to gig:
1 night a week
Age:
59 years