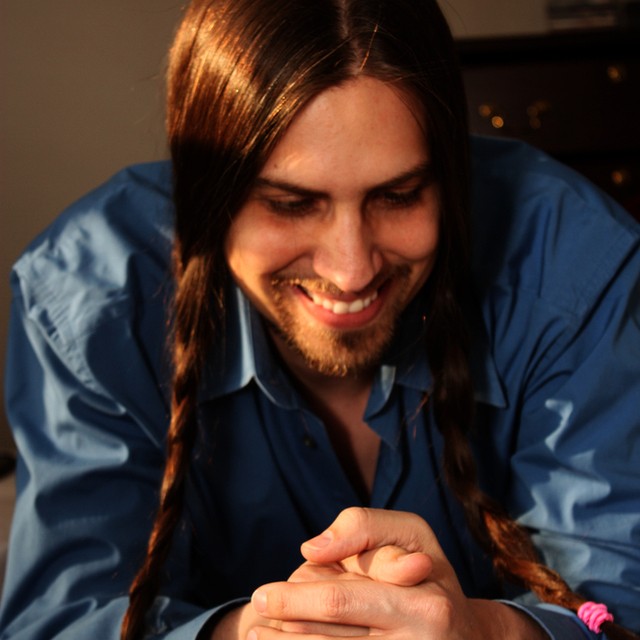 I'm a musician who seeks to be well-rounded. While I am a drum set specialist, I also enjoy playing piano, bass, percussion, guitar, ukulele, and mandolin. Singing is also a passion of mine, particularly background vocals. In addition to being a performer, I'm a songwriter, producer, audio engineer, and educator. I love to teach others by sharing what I have learned on my musical journey, whether in a class, workshop, or through scholarly writing.