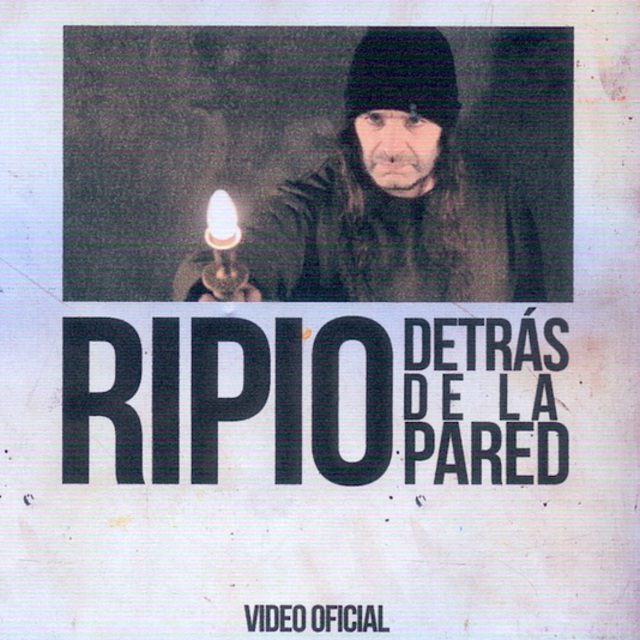 1-CD "CONDENADO A VIVIR" ("CONDEMNED TO LIVE") 2001, has 8 songs.This cd talk about sadness, loneliness, pain, etc. The hard aspects of life.
The music is a mix of all heavy metal, fast songs and slow songs.
CD was recorded, mixed and mastered in "MIX", with Willy Castillo (guitar player and singer of the legendary group "Murdock") in the console. Recorded in 2000 and edited in 2001 by "UNDERECORDS".

In 2002/2003 RIPIO recorded and edited its second album "DURMIENDO EN LA CAMA DE LOS VIVOS" (SLEEPING ON THE BED OF THE LIVE) in the studio Sonosfera. Cd has 10 tracks, the music of RIPIO is a mix of all heavy metal (power, hard, trash, etc.), the letters talk about -to be hard in front evils acts, intimate feelings, etc.

In April 2006 was edited its 3 cd, "EN ALGUNA PARTE DE ESTE MUNDO...VOLVERE" (IN SOME WHERE OF THIS WORLD...I WLL COME BACK) recorded in the studio-Sonosfera-with Juan Albariño and Daniel Ibarrart (Sound technicals) in the console. This cd has 12 new song.

The fourth cd came in 2009 "VENGADOR DE PERDEDORES" (AVENGER OF LOOSERS) with 11 new tracks. Cd was recorded in Sonosfera again with Luciano Perez and Juan Albarino in the console.

This album come with DVD with images of recording, interview with the technician, photos and video clip.

Ripio's CDs are available for purchase directly through his website.