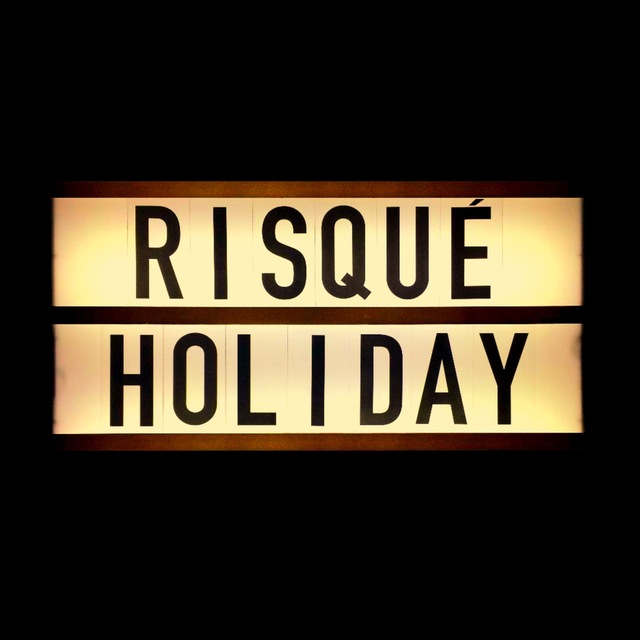 My name is Frankie Sterling and I’m currently 1/2 of a rock duet called Risqué Holiday. I‘m the lead vocalist, keyboardist, and primary songwriter, and my partner in crime is John Marshall (bass/harmonica). We are currently looking for a drummer (vocal ability is a bonus) to join us as we get back on our feet.

We were formerly part of a 5-piece rock/pop/blues-influenced band based in Taunton, MA and formed in 2019. We made healthy musical progress and gained a small following within months of forming. We even managed to play our first and only show to date—which was very well received—until the other 3 members lost hope and abruptly left the band when the pandemic struck. Despite the upset, we decided to continue on and make music in a limited capacity until we rebuild the band.

Between John and myself, we have a wide breadth of musical influences across virtually every genre of music, classifiable or not. We are very enthusiastic about musical experimentation, particularly the use of exotic and unusual musical instruments to make whatever awesome sound we can. So far, most of our recorded material is mostly rock-oriented, but the 2 videos we linked are representative of a different musical direction that we're evolving into, and the live performance was old material. We still have countless riffs, lyrics, melodies, and chord progressions that we’re dyin’ to bring to life. I currently write most of the music, but what really matters most to us is that we can share ideas and create something great together, and have a sense of unity. To give you some perspective into my personal tastes, some major influences on my singing include Freddie Mercury, Jim Morrison, Karen Carpenter, Frank Sinatra, Ray Charles, James Brown, and Ronnie James Dio.

Where inspiration comes from makes no difference to us; the only thing that matters to us is making music that's genuine. We believe following a structure/established way of making music creates boundaries, and music should have no limitation.

Music is our lives and we don’t have enough of it to waste time with people who don't share the same passion and dedication. Give us a shout and let us know if this is something you'd dig.

Most of our recorded material were demos that we recorded ourselves, but we’d like to eventually record our music in a professional studio. Disclaimer: Midnight Mojo is an old song written by past band members; that video was from a show shortly before John joined the band.