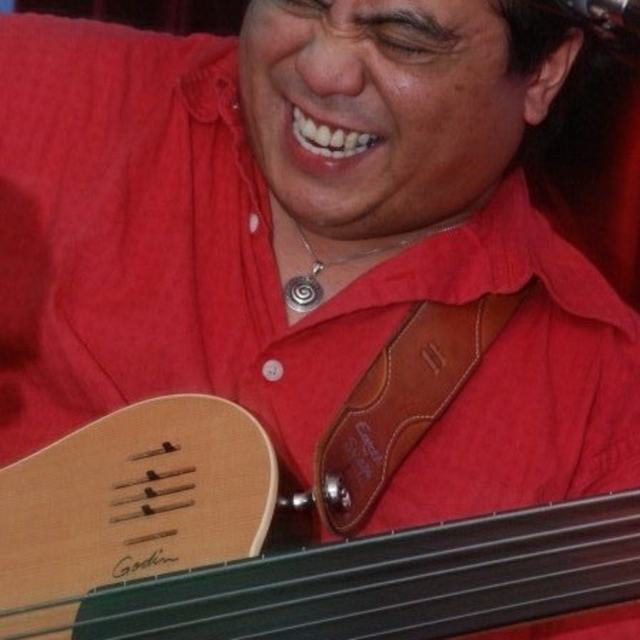 I been playing in the metro area for over twenty five years with original to cover bands with varying sounds that include heavy metal to bluegrass. I can read music but prefer charts. I've gone into situations with no music,no rehearsal and no idea what was to come of it and left at the closing of the club with new friends and new jams to play. What can I say? I love playing music.

I was recently released as the bass player for Brother Shamus a local original band which I helped establish back in 2004. Musical and personal differences.

Let see, Jeff Beck to Seldom Scene to Willie Nelson to Aretha Franklin to Jack Johnson to Fishbone to Van Halen to Spice Girls to Bela Fleck and the Flektones to Ryan Adams...what else do you want? I can go on and on and on....and so forth and so on...etc...etc...

I own my own amps, basses, and car.