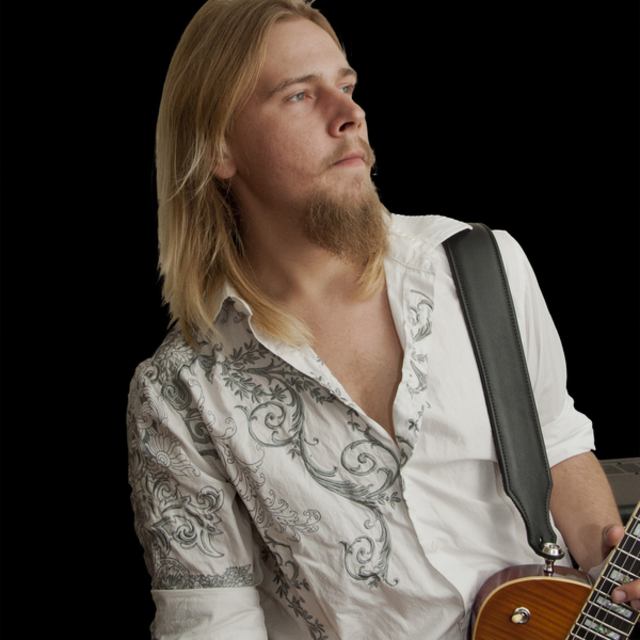 I am a highly versatile lead guitar player looking to join or start a Hard Rock/Metal Band. I am open to doing original and cover material. I can play in a variety of genres ranging from blues, country, rock, and metal. I am also highly proficient in slide guitar. I am also available for fill in or session gigs. I have many years of stage experience.

Also have a full pa mains and subs with digital mixer suitable for small to mid sized venues.