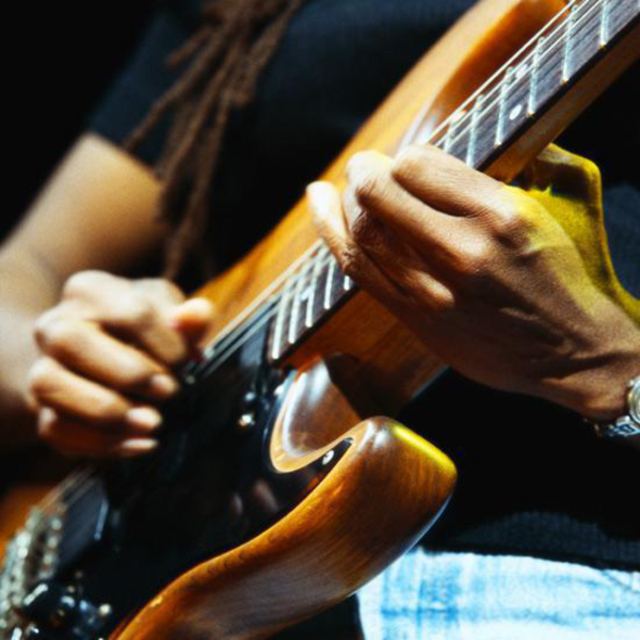 Here's a little bit about me...I'm a guitarist living in Northern New Jersey and been playing guitar for 20 years. For the amount of years I've been playing I should be almost as good as Steve Vai, but I spent more time playing and less time learning (I'm not great at the guitar, but I can come up with riffs). In recent years work has gotten in the way of trying to do anything musically. Now, I have the time to follow my passion and I want to start a band or join an established one. Musically I want to play Hard Rock/Metal/Gothic. Growing up, Led Zeppelin, Black Sabbath, Iron Maiden, Van Halen, Eric Claptop and many others where my influences. Now bands like Godsmack, Nickelback, Shinedown, Korn, Disturbed, etc. are my main influences. I am always open to new ideas and I have the determination to do what I set forward. When someone tells me that there is no way of doing something, I will try my best to prove them wrong to show them that the impossible is possible. I'm also very down to earth and easy to get along with.