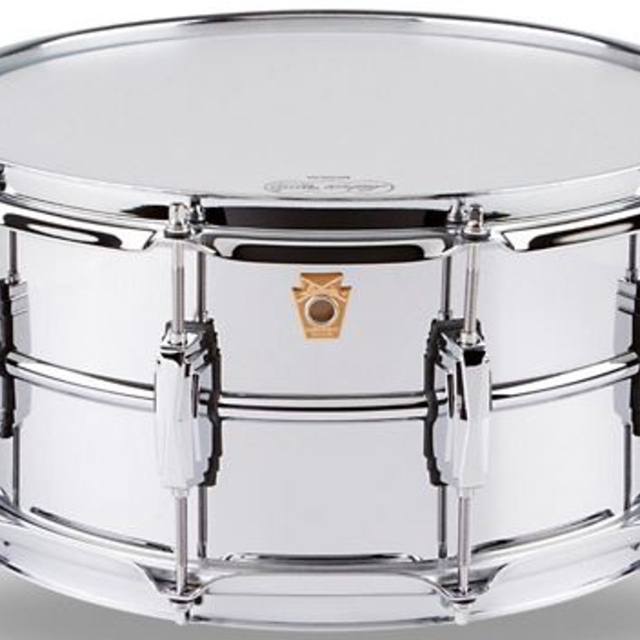 Grew up outside of Detroit, moved to New Orleans in 1981 and joined a new wave/original band until moving to Hawaii in 1986. Played a variety of musical styles including: rock, oldies & originals. Relocated to California in 1991, playing alternative, blues, classic rock, originals, and R&B in the greater Sacramento area.