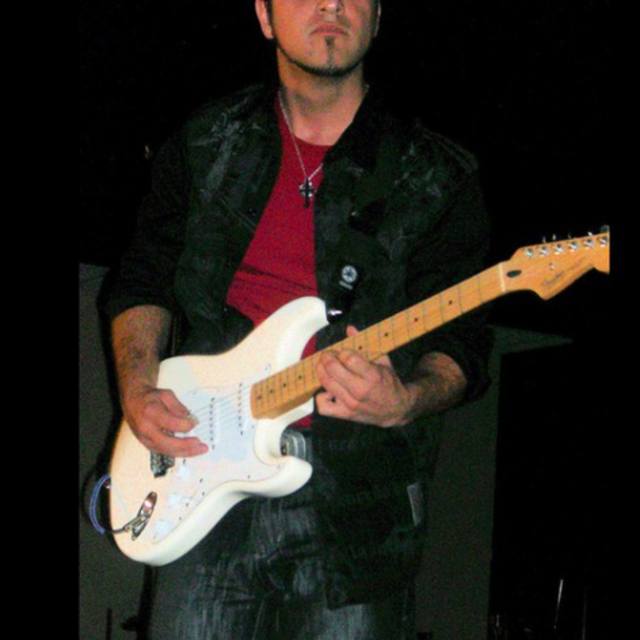 I was born and raised in a Pentecostal church environment (hince the playing of 7 different instruments...drums, piano, organ, guitar, bass guitar, trumpet and baritone). I love soulful gospel music...it is the soulful to me. I am Huge fan of all types of music. However, I feel that over time I discovered that when I started singing that I felt the Rock Genre is the type of music that fit my voice and the type of music that I felt the most. I got into Garth Brooks music when he was blowing the radio up. Then slowly moved over to the rap and hip hop in the late 80's. My first taste of any rock nature was when Nirvana hit the scene with "teen spirit". You either loved Nirvana or you hated them. I for one was intrigued by the fact that 3 guys played very simple guitar riffs and made HUGE hits by just being different. Well, is that not how Icons are made? Elvis, The Beatles, Johnny Cash, Hank Williams Jr., Michael Jackson, Garth Brooks, Nirvana,...etc. I could go on and on about the ones that refused to be like everybody else...with me seeing the aspect of the great ones. I see why I have always had a hard time doing cover songs. I do not want to be compared to other people or seem to be singing something karaoke. I am ME and that is what I am always going to be. So to give a specific musical influence I can't. In saying that I can say that I have been influenced by artists such as the ones I said before that had made their own path. Let's see where I can take my path, with the mind set that I have to carve my own path=)

My dad first and foremost is my first musical influence.