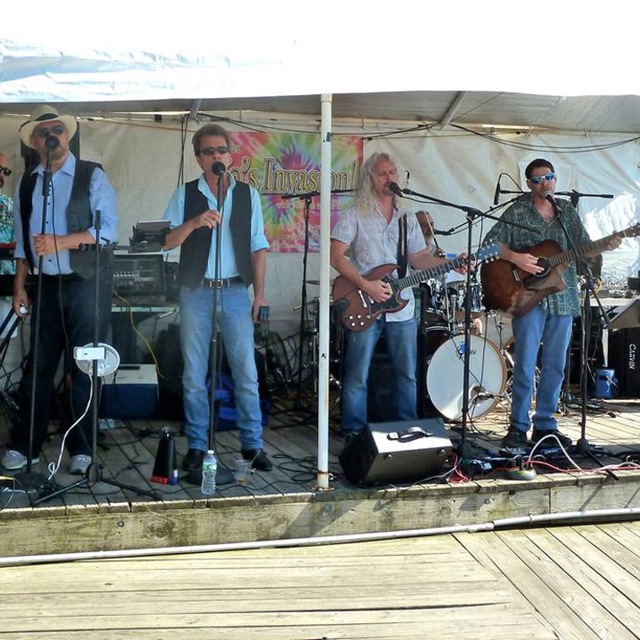 Keyboard Player/synth sought for gigging 60's band. Gigs coming up soon. We are a 7 member band with 3 vocalists, backed by a 4 piece band. Keyboard player should be mature. Rehearsals once a week (twice a week to learn our stuff) once a week thereafter. Singing a plus but NOT required. No drinking on gigs, no drugs. Principals in band are in their 60's but you don't have to be, just be familiar with the music from approx 1958 to 1973 all genres from rockabilly, to girl groups, to one hit wonders, to great 60's groups (Beatles, BG's, Eagles, James Brown, Sam & Dave, Stevie Wonder, Grass Roots, 3 Dog Night, Turtles) You must be able to play horn lines. Upon reply we will send you set lists and audition songs. Own equipment and transportation a must. Please don't respond if you are already in other bands as we expect to have a busy spring and summer with gigs and concerts. Suffolk County resident please, our rehearsal studio is too far for Nassau resident to realistically make rehearsals.

We have an assortment of different sized amps that permit us to play small rooms to a baseball field. We do a lot of outside gigs and have a PA that will handle average size softball field.