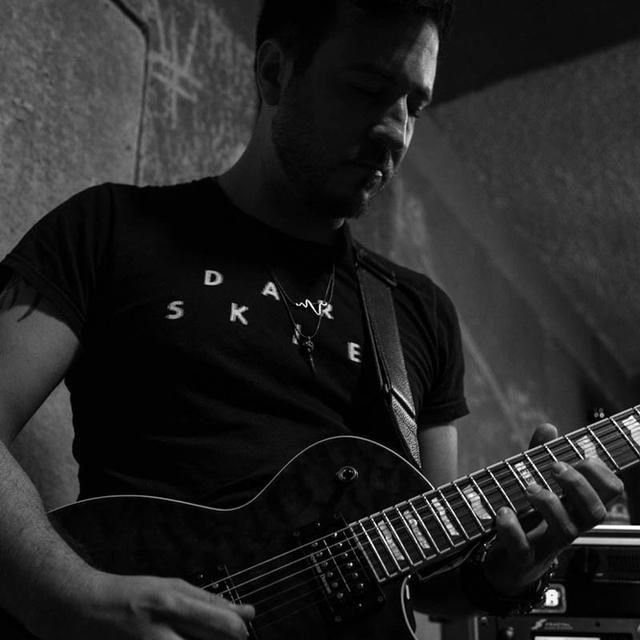 He's the founder member of the band HighWaves

He operates from his recording studio located in the heart of the North Hollywood Art District (Los angeles) where he has been producing, mixing and writing several genres ranging from Rock, Pop, Metal, Film scoring and more.

He also works and collaborates with other recording studios such as Record Plant (Lady gaga, Florence And The Machine, Lana Del Rey) ES audio and Landsberg Studios.

He produced, mixed and recorded material for numerous artists, and collaborated with names such as Jens Bogren (Opeth, At The Gates, Symphony X, Between the buried and me) as well as drummer George Kollias (Nile). He has been producing material or writing for local artists such as Gallant (Warner records) Jamie Parsons, HighWaves, Kelvin Frazier as well as teaching music production techniques, and bringing forward his own band and his own music.