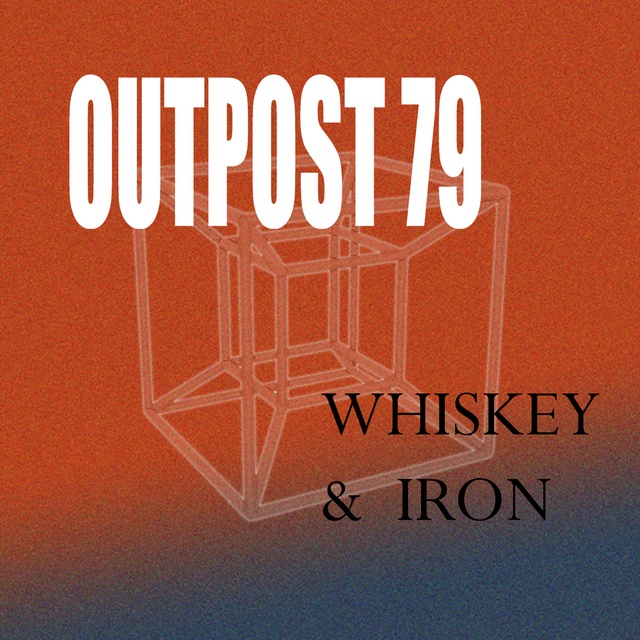 Original hard rock band in NYC. We're fairly laid back in general, members in 30s and 40s. Rehearsal space in Bushwick. Playing rock shows all over the city these days, but we're open to playing outside the city.

Megadeth, Iron Maiden, Punk, Beatles, Led Zeppelin, that sort of thing. But we sound somewhere around The Cult, Black Keys, stuff like that.

Connolly's on 45th st and Broadway

We'll be opening for Pretty Boy Floyd at Blackthorn 51 on October 20. Doors 6p, we go on at 8p. Tickets available thorugh any band members.