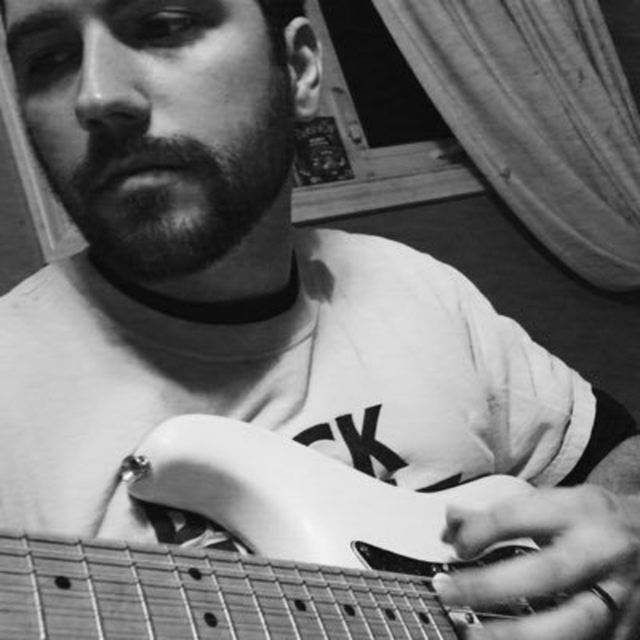 Hey anybody, I figure this is a long shot but I'm lookin for a drummer and bassist for a hardcore punk band. Not pop punk. I'm talkin black flag, bad brains, MDC, descendants, dead kennedys, fang, angry Samoans, minor threat, etc. I say long shot because ideally I'd like the age gap to be between 21-32 if possible. Me being 25. Most people who do or did listen to that stuff are usually older because they grew up with it. But I'd love to get something like that going. There's something about that raw power simplicity anger that's just not in music anymore (that I've been hearing) that I feel people could really get behind. I'm also a big fan of grunge (I know at this point it's love or hate) but I haven't really written anything that's in that style, not that I'm not for it. I have bits of riffs and a chunk of lyrics to go off of that just have to be reworked or tweaked a bit. I don't expect any expert level musicians because simply 1. I'm definitely not one and 2. Hardcore punk never really called for it. It's as much about the delivery than skill which is what I love about it. I've never wanted to be a soloing god and I really am not. I've been playing for 5 years and probably should be better but whatever. I know i can hold a rythym. As long as I can find people who can do the same I'm all for it. I am in another band and we've been together for about 7 months and it's really been sporadic with practice and playing. Not only that but there's 5 people and aloooot of different influences coming in so song building can be alittle difficult. So I'm just seeking hopefully likeminded people who want to do the same. The other band is my first band and I've never played live so if you haven't either your not alone. Thats about it I guess, thank you for looking and hopefully can hear from you if your out there. (Sorry for the novel) :)

I can be reached at halfmcescher AT y ahoo . com