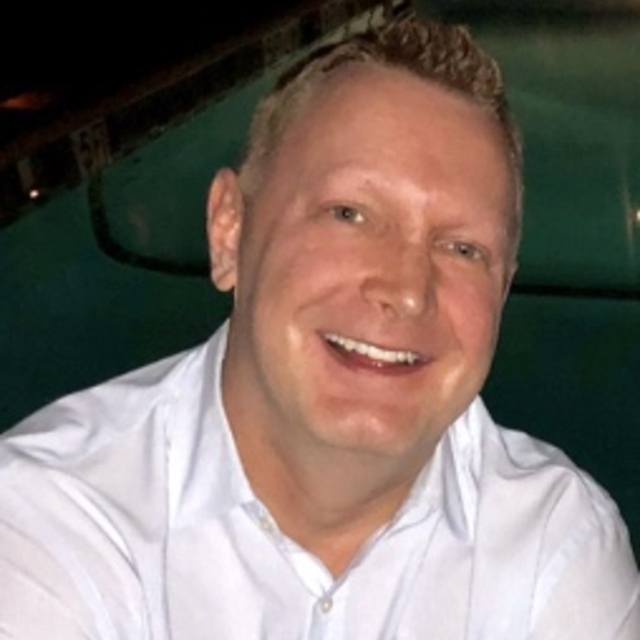 Originally from Ireland. Living in NYC since 2002.
Would love to join a band as a piano/keyboard player.
Maybe some acoustic guitar as backup/rhythm.

Also, my vocals are pretty good - lead or harmony.

I have plenty of cover versions (and a few original songs) recorded which I can share - besides the 2 short audio clips that I already posted on my profile and the few videos that I also uploaded.

I have not played ‘gigs’ per se. But lots of ‘open mics’ all over NYC.

I have a fairly eclectic taste in music - I enjoy everything from classical to jazz, blues and ‘rock n’ roll’.

But I would also say that I’m most inclined to play what I guess could be labeled as a mix of ‘pop/rock n’roll’ - I really love anthemic pop/rock songs, with great searing guitar/piano hooks and infectious melodies.

To give a sense of my overall main ‘influences’, here’s a list of my favorite musicians/bands...

*Influences - but just some of their stuff:
The White Stripes
REM
Muse
Depeche Mode

Lady Gaga (her acoustic performances really show just how talented a song writer, musician and vocalist she is IMO)

*And of course, some of the all time greats:
The Beatles
The Rolling Stones
Pink Floyd
The Beach Boys
Queen
Led Zeppelin
Prince
The Who
David Bowie
The Ramones
The Yardbirds
The Kinks
Otis Redding
Marvin Gaye