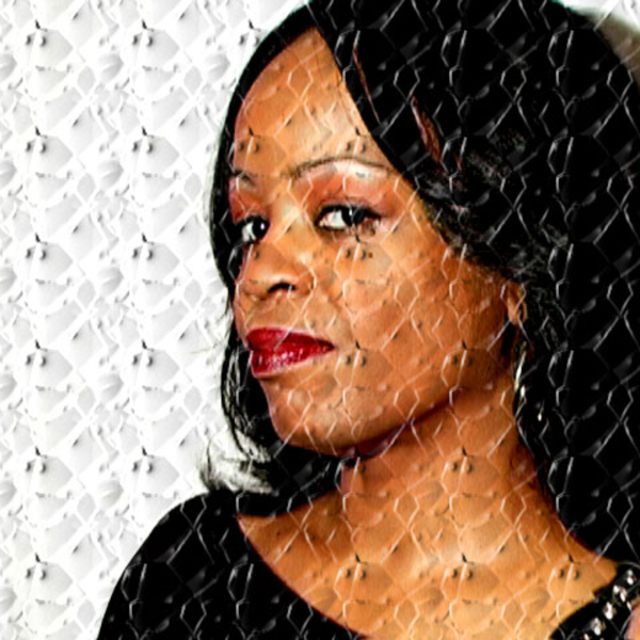 Robbie Love
Singer/Songwriter/Actress/Entertainer
Robbie Love's musical journey began immediately after she was born. Growing up as a child in a rock & roll environment, at the age of two weeks old, she spent her very first time in a recording studio with her mother, (internationally reknown singer, songwriter, entertainer Ms. Mary Love) singing her hit record, “You turn my bitter into sweet”. Robbie slept through the whole recording session only to wake up once the music stopped. At the age of 12, Robbie was hired to sing background vocals on her mother’s recordings. At this very young age, she held a 5 octave range belting out melodies and riffs compared closely to the likes of Chaka Khan & Aretha Franklin. Robbie credits these incredible talents as having a major influence on her musically being a close second to her mother internationally renowned singer, songwriter, entertainer Ms. Mary Love. From that point Robbie began singing and working with many different songwriters & producers, one being her close friend the Grammy award winning blues artist Keb’ Mo.
Robbie Love is also a prolific songwriter with a catalog of her own songs and has recorded hits that were released in 5 different countries giving her international acclaim. In 1991, her song “Gotta go by what you tell me” hit the top of London’s Indies chart for three months and is still being played all over the world today. Robbie’s voice has also graced the movie screen and can be heard on two movie soundtracks, “Out in fifty” starring Mickey Rourke & Christina Applegate & “Spent 2000” starring Jason London. The song is titled, “It’s Just a Shame”, all of which has allowed her to traveled to different parts of the world as a live performer in night clubs, concert stages, stadiums, cruise ships, hotel resorts and many more venues, working, and opening for musical acts major & Indies like Jazz Vibe Master Roy Ayers, R&B Crooner Howard Hewitt, London based R&B Group Loose Ends, & Neo Soul Artist N’Dambi just to name a few. Robbie has starred in the off Broadway Play “God Doesn’t Mean You Get To Live Forever” in the lead role of “Reese Noel” in the spring of 2012 in NYC. This powerhouse actress, singer, and showstopper lives and breathes on stage! The entertainment world will be enriched by the gift she presents with her pure heart, body, & soul in every word, note and gesture. Introducing to some & presenting to others, "Robbie Love."

Chaka Khan, Aretha Franklin, Mary Love, The world of music as a whole has been my influence....