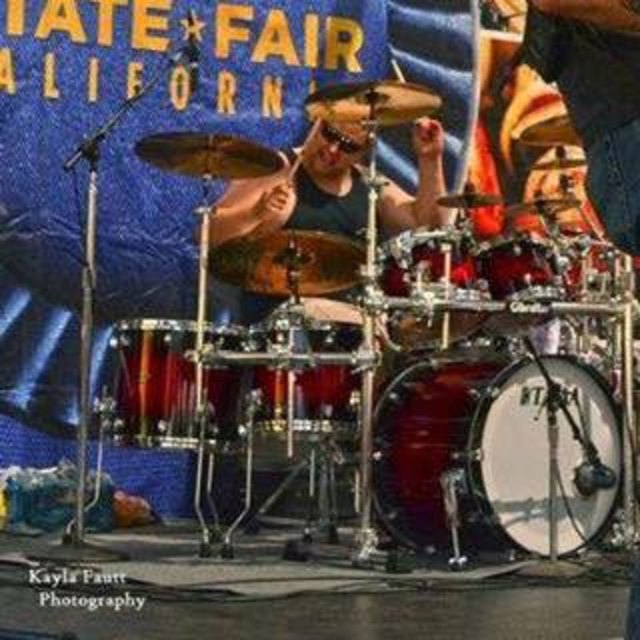 Over the years, Robby has been involved in various bands writing and performing both original music as well as preforming with cover bands. Robby is known to be a high energy, enthusiastic performer, and his love for music can be seen every time he plays.
In the recent years, Robby has performed all over California & Nevada with bands such as Terra Ferno and Thirdstar West. Robby has also worked actively as a Live and Studio session drummer with various bands ranging in genre. Always a work horse, Robby continues to expose himself to as many styles of music as possible and continue to develop his craft.
In addition to Drumming, Robby has working experience on other instruments as well. Which has contributed his full knowledge and understanding of music. He has studied music at American River College in Sacramento, California. While attending American River College, he was a core member in the Advanced Jazz band with some of the areaâ€™s top jazz musicians, as well as with musicians from around the state. After college, Robby began performing in various bands ranging in Rock, Hard Rock, Metal, Country, Jazz, & Blues bands. rob916rocks at gee mail dot com