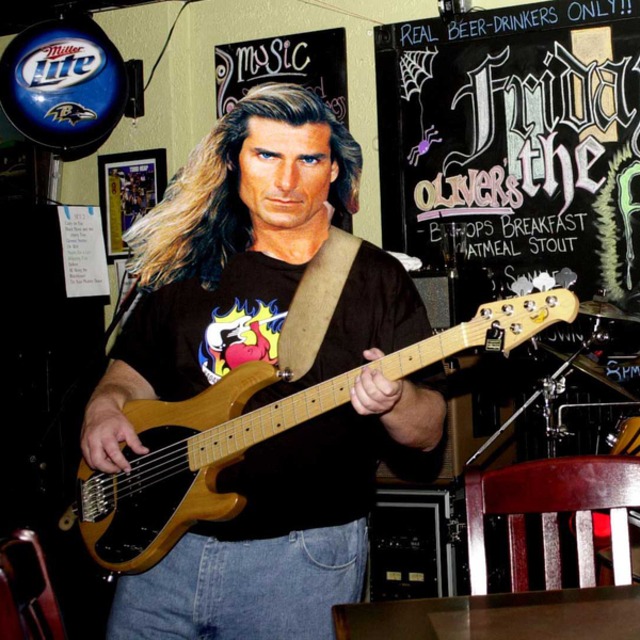 would like to find/start a band that plays a fusion of blues and classic rock and hard rock and southern rock. All mixed up. Not looking to do the same old songs unless we can come up with a new slant on them ...hard rock versions of blues tunes and blues versions of hard rock songs. Let's take a punk song and play it like Bob Marley mixed with Hendrix.